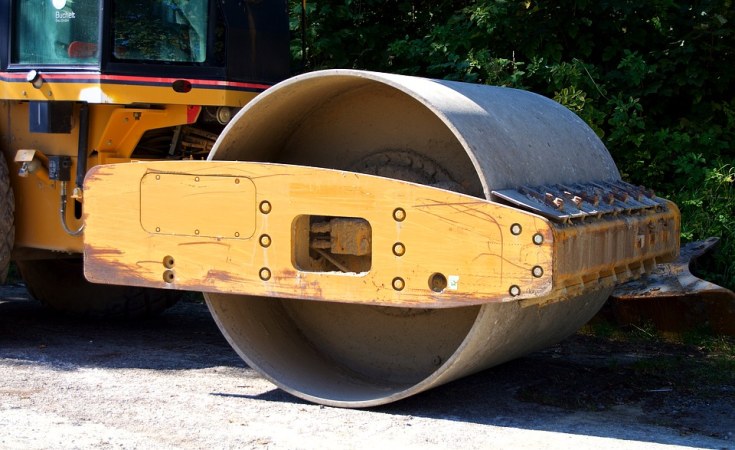 PROMISE by President Hussein Ali Mwinyi that Zanzibar will have a new look including having flyovers for the first time ever in history starts to materialise as agreement has been signed for the implementation of the project under the 'Zanzibar Urban-West roads project."

The signing of the agreement was done between the Zanzibar Ministry of Infrastructures, Communication and Transport, and the China Civil Engineering Construction Corporation (CCECC) which promised to do the work within the period of 36 months.

The works to be undertaken by CCECC include reconstruction and upgrading of roads measuring 100.94 kilometres to tarmac.

Construction of flyovers at Amani and Mwanakwerekwe at a cost of US dollars 116 million would see Zanzibar have a new outlook.

"It is impossible to achieve development goals if we are still using poor infrastructure in the country. We have deliberately prioritised infrastructure development so that we can move forward. I am happy that the road development starts, which also includes two flyovers," Dr Mwinyi said after witnessing the signing at the State House.

The new roads network of the city and mainly roads to the upcountry will have rain water tunnels, street lights, and inclusive paths to accommodate pedestrians, bicycles, and people with disabilities.

"It is obvious that during the construction of the roads in the city, there will be interruptions and inconveniences to daily activities, movements and businesses. I appeal to all people to be patient and show cooperation to constructors. We are already on track to modernise Zanzibar," said President Mwinyi.

He directed local leaders in the region to carry out public awareness, using media outlets, so that people are well informed about the upcoming roads development project, and that if people understand, complaints will be minimized.

The President argues that the government has been committed to developing Infrastructures, mainly having better roads, modern sea and airports, reliable electricity supply; and Information -Communication -Technology (ICT), because it is a prerequisite in achieving economic development.

Dr Mwinyi instructed all government officials to ensure that they also focus on the five areas of infrastructures and that the government has already secured funds for the construction of roads (include feeder roads), and the 'Karume Airport' in Pemba so that it can be able to handle bigger planes and travelers.

"Negotiations have reached at advanced stages and soon the government will announce a company that will build 'Mangapwani new port', plans are also underway for major renovation and upgrading of ports at Malindi, Wete, Mkoani, ShumbaMjini and other small ports that contributes to the country's economy growth," he pointed out.

Dr Mwinyi said in the past two years his eight-phase government approved construction and tarmacking more than 275 kilometers of roads.

"We also have to improve another 200 kilometres of roads as indicated in the Chama Cha Mapinduzi (CCM) 2020-2025 election manifesto," he said.

He instructed the Ministry responsible for Infrastructure, and Finance to find funds for funding the construction of the 200 kilometres road as stipulated in the election manifesto.

While the government has also obtained funds from different sources for the reconstruction of Tunguu-Makunduchi road; Fumba-Kisauni road and Chakechake Mkoani road in Pemba.

He reminded regional administration authorities including municipal council that they have the responsibilities of maintaining the infrastructures after the construction along with keeping the towns clean by introducing laws and enforcing the existing laws including ensuring that road reserves are protected.

Dr Mwinyi said that laxity to enforce laws has led to illegal construction of houses making it difficult to maintain drainage systems, sewerage and sanitation systems; and cleaning and no paths for people who pass on foot.