Kenya: Polls Agency Urges People Not to Panic Due to Varying Results By Media Houses 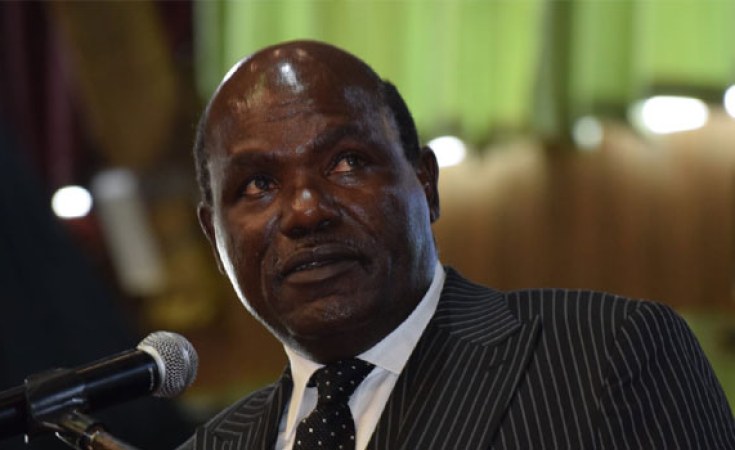 Nairobi — The Independent Electoral and Boundaries Commission (IEBC) has urged Kenyans not to panic owing to the different results being displayed by a section of media houses.

The Commission's Chairperson Wafula Chebukati gave the assurance on Thursday noting that "there is no need to panic".

"They are all getting the results from the same portal. Soon the figures will read the same," Chebukati said.

"We hope media houses will end up with the same figures. The original intention was that media houses would have a consortium report of the progress of election results from one source. However, media houses opted to do it independently."

He stated that the final announcement and declaration of the presidential results will be done by the national returning officer at the Bomas.

"We hope the results at media houses will look similar because they are from the same portal."

The commission has in the meantime began the validation of Form 34B returns against Forms 34A.

Chebukati stated that Returning Officers have began arriving at the Bomas of Kenya.

He further indicated that the uploading of Form 34A is at 99.84 percent representing 46,156 polling stations.

He pointed out that Form 34A from 73 polling stations remain to be uploaded.

"Results including in areas which used manual voter register have all transmitted all the form 34 As except two in Malava," he stated.

"We shall endeavor to announce the results as soon as possible and I want to thank Kenyans for exercising patient as you wait for the results," he said.