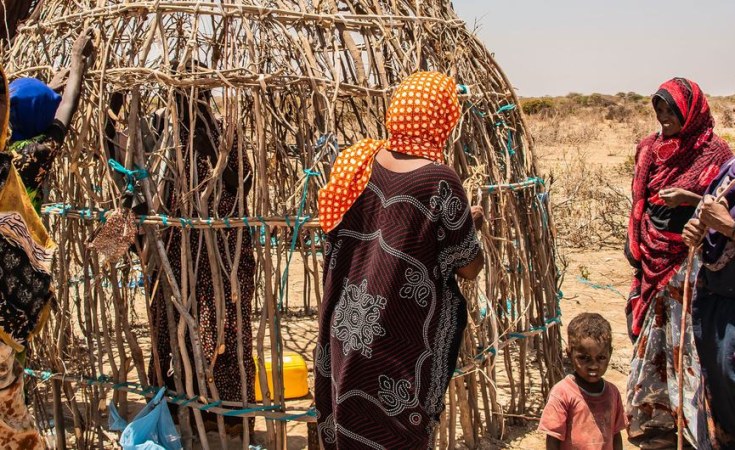 The armed militia from the Afar region attacked Andhufo town, the latest flare-up in a local boundary dispute that adds to broader tensions in Ethiopia.

An official in the Somali region, which stretches north to south along Ethiopia's eastern border, was quoted as saying that the Afar militia "massacred 20 civilians" in the town.

The official added that the people who were killed included women and people from the same family who died in the attack by the Afar militia.

It was also reported that some people were brutally killed and slaughtered at the same time, which left grief and pain to their relatives.

There was no immediate comment by Afar's government or the Somali regional state in Ethiopia. The ethnic conflict has been rising in the country since the start of the Tigray war.

Previous Story
Detained Tigrayans Return to Home Town
Next Story
Without Immediate Funding, 750,000 Refugees Will Have 'Nothing to Eat'

Without Immediate Funding, 750,000 Refugees Will Have 'Nothing to Eat'

Next Story
Tagged:
Copyright © 2022 Shabelle Media Network. All rights reserved. Distributed by AllAfrica Global Media (allAfrica.com). To contact the copyright holder directly for corrections — or for permission to republish or make other authorized use of this material, click here.