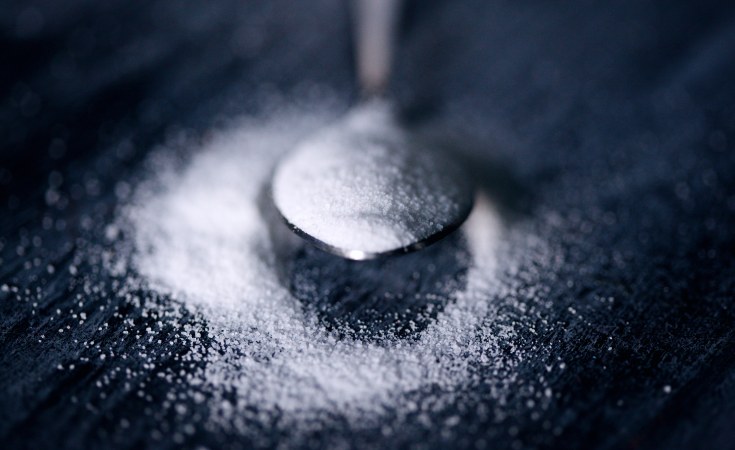 The bill was earlier passed in March 2022 but returned to Parliament for reconsideration by President Museveni.

The parliament committee on Finance, Planning and Economic Development reconsidered the bill and presented it before the House during plenary on Tuesday.

The president asked Parliament to reconsider its decision to introduce an excise duty of 20 percent on sugar confectionery, gums, chocolates, and sweets against the government decision not to do so in the current financial year.

Museveni was concerned that the decision was detrimental to local manufacturers because their products were being outcompeted by imported low quality products and that the move was further working against government's initiative to allow for the economy to recover from the devastating effects of Covid-19.

Parliament was at first not convinced by the rationale of waiving tax from the majority 93 per cent and then slamming it on a minority seven per cent. It was further not convinced by how the ministry reached the tax figures for the disproportionate tax that is being proposed.

The president on the other hand said Parliament's decision undermines the objectives the government had which were; to streamline taxation of plastic products by refocusing the tax away from sensitive sectors that use elements of plastics, and the challenges around the administration of the previous tax the bill sought to repeal.

In the end, Museveni's position took sway and the committee on Finance, Planning and Economic Development agreed to do away with the taxation it had initially proposed on sugar confectionery and related products.

Keefa Kiwanuka, the committee chairperson, said the committee had met with key stakeholders including the Uganda Manufacturers Association, who said that the existing tax had led to several undesirable consequences.

"The proposed tax is, however, arbitrary and would be disastrous to the economy and should therefore be rejected by Parliament," Kiwanuka said.

Parliament considered the committee recommendations and passed the bill upholding the president's proposals to do away with taxation on sugar confectionery, and on the introduction of targeted tax of Shs4,000 per kilogramme on plastics and plastic granules.