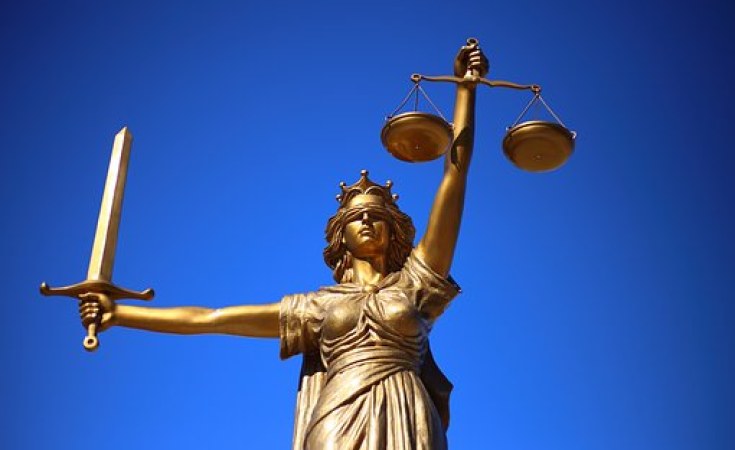 Cape Town — A grouping of the main Central African Republic opposition parties, the Republican Bloc for the Defense of the Constitution, was formally approached the Constitutional Court on Wednesday. They are challenging the presidential decree dated August 26, establishing a drafting committee for a new Constitution.

Among the the signatories is Crépin Mboli-Goumba, President of the African Party for a Radical Transformation and the Integration of States (Fatherland), is counting on the Court, which had earlier ruled that certain parts of the Constitution could be revised.