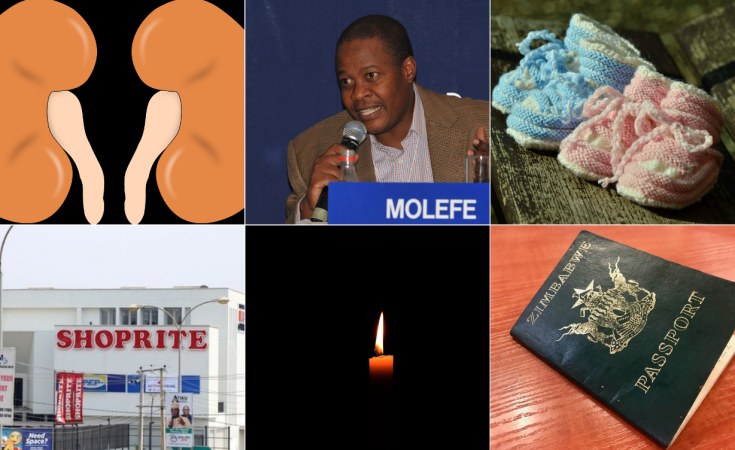 National Kidney Awareness Week is being commemorated currently until Friday September 9, 2022 and is shedding light on kidney health and how we can keep these vital organs healthy. The kidneys filter about half a cup of blood every minute, that’s around 180 litres per day. Globally, the incidents of renal disease is increasing. One out of 7 adults is impacted and the biggest reasons are underlying diseases such as hypertension and diabetes and the increased incidents of obesity seen in the population, Dr Christel du Buisson, a paediatric nephrologist at the Department of Paediatrics and Child Health at Stellenbosch University and Tygerberg Hospital told Eye Witness News.

Eskom said that it had fully recovered the funds which were unlawfully paid to its former CEO, Brian Molefe. The R30 million was paid into the pension and provident fund in 2016. The Pretoria High Court ruled in July this year that the High Court judgement of 2018 compelling Molefe to pay back the money be upheld. Question is: What of the interest?

Load Shedding Is Here For Rest of Week Up to Weekend

Eskom announced the implementation of  Stage 2 power cuts.  From today September 7 until Saturday, September 10, load shedding will be implemented from 5am until 10pm every day. This past weekend Unit 2 of the  Koeberg nuclear power station tripped during routine testing of the control rod system. The process to return the unit to service is under way.

Zimbabwe Permit Extension Not Due to Lawsuits - Home Affairs Minister

The extension by six months of the Zimbabwean Exemption Permits (ZEP) is not due to lawsuits being lodged by various non-governmental organisations, Home Affairs Minister Aaron Motsoaledi said. This follows Motsoaledi's decision not to extend the exemption granted to Zimbabwean nationals, which resulted in court action by civil organisations. About 182,000 Zimbabweans who hold the permit were given a year's grace to migrate to other permits to allow them to stay in South Africa.