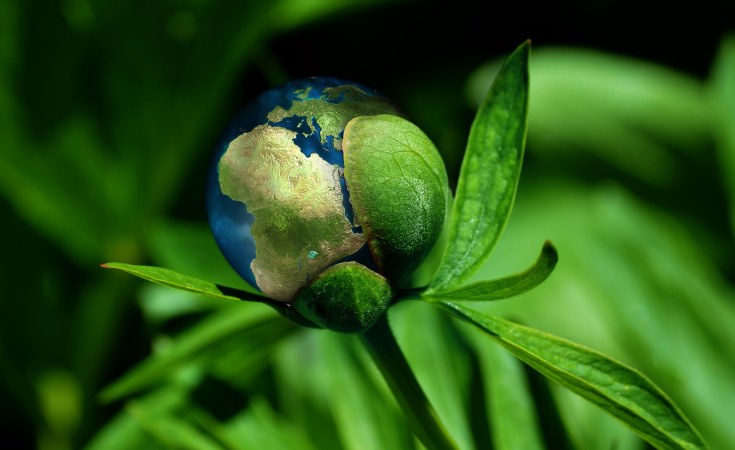 Luanda — The National Strategy on Climate Change (ENAC 2022-2035) submitted to the Executive by the Ministry of Culture, Tourism and Environment (MCTA), to strengthen the response to the threats of climate change, has received final approval by Presidential Decree.

According to the document, ENAC arises from the need to articulate objectives, instruments and institutions in the pursuit of sustained economic growth and sustainable development, against the backdrop of the provisions of the Paris Agreement, the Sustainable Development Goals and the need to articulate Angolan policy in terms of mitigation and adaptation to the impacts of climate change.

The approved instrument will lead to the development of the National Emissions Plan (PNE) and the National Adaptation Plan for Climate Change (NAPAs).

Based on the ENAC, the country will update the Internally Determined National Contribution (INDCs), which will be submitted to the United Nations Framework Convention on Climate Change (UNFCCC), as well as present its commitment manifesto on climate change, identifying targets and measures, both for mitigation and adaptation, for different sectors.

This legal instrument is structured taking into account five pillars such as mitigation, adaptation, capacity building, financing and research, systematic observation and analysis, thus aiming to promote the transition to a low carbon economy, adapting the national territory to the impacts of climate change.

In this context, the government recognizes that it is essential to strengthen the technical skills of different players and priority technologies for an effective implementation of the ENAC 2022-2035, with the need to leverage the opportunity of climate financing, promoting international cooperation in this domain.

This diploma succeeds the National Policy for the Implementation of the United Nations Framework Convention on Climate Change and the Kyoto Protocol, due to the growth of the economy in the last decade and the change in the international and national climate scenario.

Angola has ratified the UNFCCC, acceded and ratified the Montreal Protocol on Substances that Deplete the Ozone Layer in 2000 and the Kyoto Protocol in 2007.

In 2009, it established the Designated National Authority (DNA) for the mechanisms of the Kyoto protocol and started the development of the National Adaptation Action Programme (NAPAs). In 2012, it submitted its first national communication (Angolas's initial National Communication to the Unite Nations Framework Convention on Climate Change).

In 2016, the country adhered to the Strategy for Reducing the Emission of Greenhouse Gases (GHG) in the refrigeration and air conditioning sector by 2030 for developed countries and 2050 for developing countries, and in 2018 it adhered to the Kigali 5th Amendment on the faced reduction process of hydrofluorocarbons (HFCs).