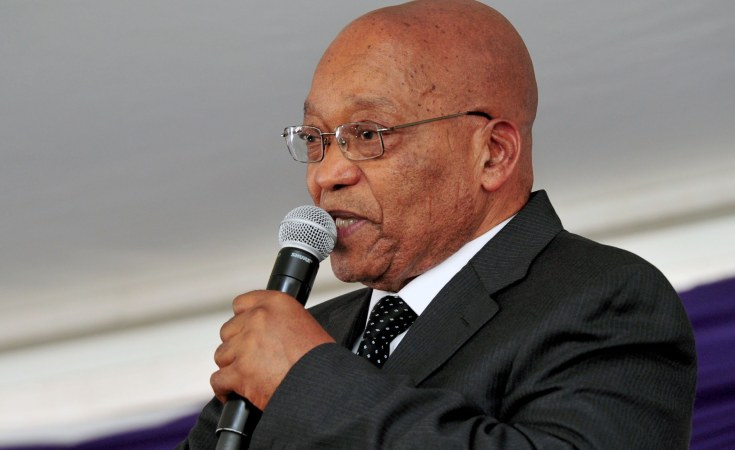 Former president Jacob Zuma's bid to return to active ANC politics has got off to an embarrassing start.

It might be his home province, but KZN has rejected him along with his ex-wife Nkosazana Dlamini-Zuma ahead of the ANC elective conference in December.

Provincial secretary Bheki Mtolo said that Zweli Mkhize got the nod as a preferred candidate for the position of party president during a special Provincial Executive Committee (PEC) meeting.

This would likely pit Mkhize, also known by his clan name, Khabazela, with President Cyril Ramaphosa.

Dlamini-Zuma, who's from Bulwer in KZN, is also eyeing the top position.

But KZN, which is sending 877 delegates, which is the highest number, to the 55th conference in December, snubbed her as well.

The province nominated current treasurer-general and acting secretary-general Paul Mashatile for the position of deputy president.

Limpopo Premier Stanley Mathabatha was picked for the position of national chairperson that Jacob Zuma is also eyeing.

The province nominated former Eastern Cape premier Phumulo Masualle for the powerful full-time position of secretary-general, with Nomvula Mokonyane as his deputy.

This announcement by the ANC in KZN came just hours after Zuma announced his availability for the position of national chairperson in a media statement.

"I also wish to confirm that I have been approached by a number of cadres to make myself available for the position of national chairperson of the ANC," said the statement.

Zuma, who served as ANC president from 2007 to 2017 said it was time to return the ailing party to the "rightful owners".

KZN is the province where Zuma once enjoyed massive support during his years as president of the ANC and party, but the support has all but disappeared.

The province's nomination of Mkhize will likely give Zuma another headache due to the frosty relationship he has had with Mkhize over the years.

The ANC in KZN said it was open to being persuaded ahead of the conference.