South Sudan: Archbishop of Juba - 'Tribalism Is the Enemy of Peaceful Coexistence and Incompatible With Faith' 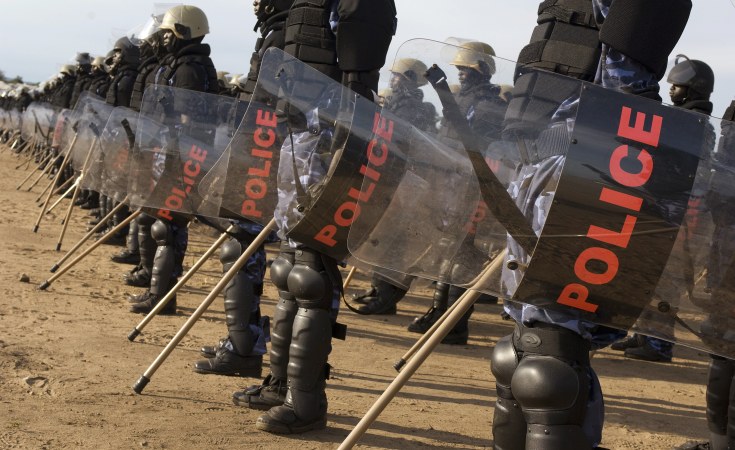 Juba — "Tribalism is the country's greatest enemy" said Msgr. Stephen Ameyu Martin Mulla, Archbishop of Juba and Apostolic Administrator of the Diocese of Torit, during the Sunday, September 25 Eucharistic celebration in the parish of Our Lady of Sorrows in Torit.

"We cannot build our nation or Church based on tribalism, if we build them on tribalism we will say there is no Baptism, Holy Communion, confirmation and we will fall out because it's something that is dividing us", said Msgr. Ameyu. "Tribalism cannot help the church and the nation develop for it will only lead to some Christians doubting the sacrament".

For this reason, the Archbishop encourages the "faithful and the Clergy to fight against tribalism in South Sudan because this is our biggest enemy that needs our collective efforts to end it by all means".

Recalling that South Sudan is "a new nation" that gained independence from Sudan in July 2011, which therefore has tribal rather than national roots, Archbishop Ameyu invoked "God's intervention to combat tribalism because it is only tribalism that divides us".

"Salvation will only be possible for all of us whether we are rich or poor; all of us must cooperate to work together, because it is indeed through our cooperation together that can save us and we can save you through the administration of the diocese".

On several occasions, the South Sudanese Bishops have reminded the faithful that tribalism is incompatible with the Christian faith. "All human beings are in the image of God, no tribe is better than other tribes", recalled Msgr. Barani Edwardo Hiiboro Kussala, Bishop of Tombura-Yambio, in the message for the 2020 International Day for Peace (see Fides, 22/9/2020).

There are 64 tribes in South Sudan. The main ethnic groups are the Dinka followed by the Nuer. It is not uncommon to hear of individuals or groups who suffer a certain treatment due to the ethnic differences between them and their South Sudanese compatriots, while the main South Sudanese political groups are divided according to the ethnicity of the leadership and the militants.

The civil war that broke out in December 2013 saw the country's main ethnic groups fighting against each other.

Next Story
Tagged:
Copyright © 2022 Fides News Agency. All rights reserved. Distributed by AllAfrica Global Media (allAfrica.com). To contact the copyright holder directly for corrections — or for permission to republish or make other authorized use of this material, click here.