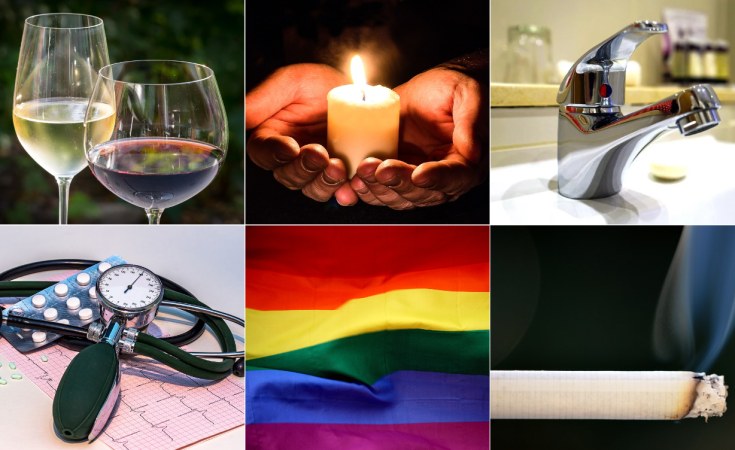 CapeWine 2022, the largest wine trade event in South Africa, got under way at the Cape Town Convention Centre on Wednesday October 5. This year's theme is "Sustainability 360".

In her keynote address, Agriculture, Land Reform and Rural Development Minister Thoko Didiza said her department was aware of the challenges wine producers faced daily and the government was working on addressing the issues.

Eskom has announced that load shedding will be extended into the weekend. The utility said this was necessary due to a capacity shortage as a result of continued breakdowns. Stage 4 will continue until 5am on Thursday after which it will be downgraded to Stage 3 on Saturday October 8. A further update on the situation will be given on Friday afternoon, October 7.

Rand Water has enforced restrictions to help conserve water in Gauteng, which has seen levels drop due to demand. Power cuts have hampered the pumping of much-needed water in Johannesburg, Ekurhuleni and Tshwane and some areas have seen taps run dry, Eye Witness News reports. The province has also had a heatwave this past week, which has exacerbated the water situation, BusinessTech reports.

SAHPRA Lauded By WHO For Well-Functioning Systems

The SA Health Products Regulatory Authority (Sahpra) has received a World Health Organisation (WHO) stamp of approval for its well-functioning and integrated systems, Eye Witness News reports. Sahpra regulates all health products and clinical trials in the country. WHO experts confirmed that Sahpra's regulatory processes are efficient to ensure the quality, safety and efficacy of vaccines controlled by the entity.

Covid-19 restrictions put the Johannesburg pride march on hold for two years but on Saturday October 29, 2022 it will be back with a colourful parade in Sandton. The event will be backed by  prominent corporates in the business district like Sandton City Mall, Mercedes-Benz, Pride Insure, Coca Cola South Africa, eMedia and Flight Centre, Eye Witness News reports.

A Western Cape former policeman Jerome Hendricks was sentenced in the Mitchells Plain Regional Court to six years imprisonment for smuggling illegal cigarettes. He and three others were arrested outside Beaufort West in February 2011, transporting the cigarettes from Johannesburg to Cape Town, Eye Witness News reports. Hendricks was dressed in full police uniform at the time of his arrest and was dr iving a sedan with flashing blue and red lights.