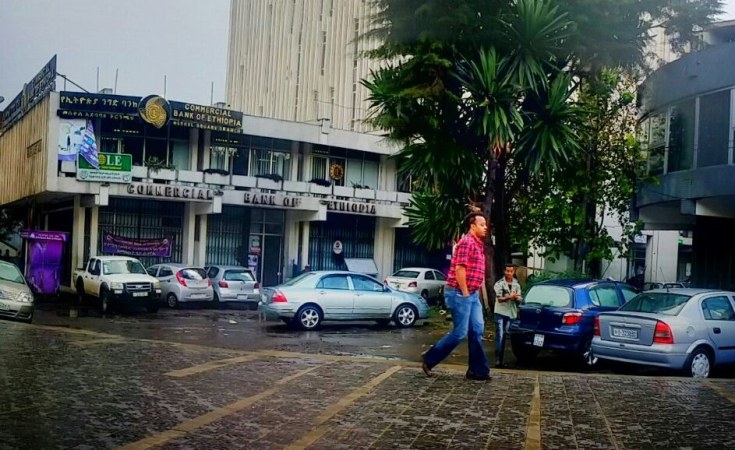 Addis Abeba — Commercial Bank of Ethiopia announced that it has restored banking services in seven branches in Western Tigray which is currently under the occupation of the Amhara Region, where services were disconnected due to the war that has been going on for two years.

Commercial Bank of Ethiopia has two banking districts in Tigray namely Shire and Mekele which were operating 59 and 61 branches respectively under their auspices.

Alsan said that works were underway to restore services in seven out of the 61 branches under the Mekele District, namely Koram, Hashengi, Alamata, Raya, Ansar, Juhan, Wajana and Tumuga under CBE's Woldia banking district. He added that other branches of the bank, which were closed due to the war, will eventually return to service depending on the security situation on the ground.

The federal government of Ethiopia signed a cessation of hostilities agreement with Tigrayan forces on 02 November, in South Africa, following an AU-led negotiations to peacefully resolve the two years war that has ravaged Tigray, Afar and Amhara regional states.

As part of the agreement the government pledges to restore basic services including banking and communications which were disconnected since the Tigrayan forces took control of regional capital Mekelle in June 2021.

The Ethiopian Electric Utility announced last week that electricity has been restored in areas stretching from Alamata in southern Tigray to Kobo in North Wollo Zone of the Amhara Region. AS