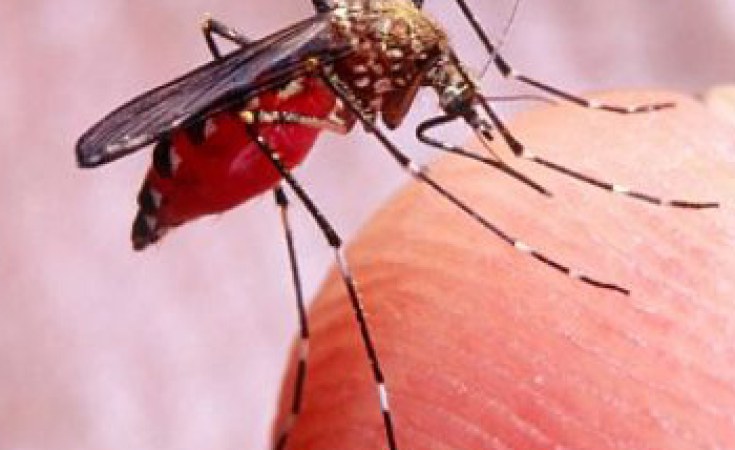 Kadugli / Gireida — In large parts of South Kordofan, people are currently suffering from symptoms of dengue fever but confirmation is difficult as there is only one laboratory in the whole of Sudan that can confirm vector-borne diseases. South Darfur's 'hysteria' epidemic is still a mystery as patients were confirmed to be free of suspected infections.

The director of the South Kordofan Health Emergencies Department in South Kordofan, Huweida Abdallah Khalil, told Radio Dabanga that 11 localities reported suspected cases of dengue fever. Samples have been taken and sent to the National Health Laboratory in Khartoum, also called Stack Laboratory, which is the only laboratory in the country that is able to confirm cases.

Vector-borne diseases are illnesses caused by parasites, viruses, and bacteria that are transmitted by 'vectors', such as mosquitos or ticks. These diseases include malaria, dengue fever, yellow fever, zika, chikunguya, and Rift Valley fever.

Khalil referred to precautionary measures of the Rainy Season Emergency Plan put in place by the department to confront epidemics. She said that 15 rapid response teams are ready to check and take samples from patients, headed by an Intervention and Control Committee.

Trained community teams have been dispatched to areas where there are no health services to detect and report suspected cases of dengue fever and other diseases.

Cases of dengue fever and malaria are on the rise in Sudan after recent floods. In North Kordofan, doctors recently called to declare the capital El Obeid a disaster area due to the outbreak of dengue fever.

The federal Ministry of Health reported yesterday that the results of the laboratory examination of 16 samples taken from 101 secondary schoolgirls in Gireida locality in South Darfur proved that they are free of dengue fever, chikungunya, and zika, after examining samples by Stack laboratory.

Most of the girls responded to simple interventions such as painkillers or intravenous fluids. A limited number of girls suffer from malaria.

The ministry stated that it intends to send a team of psychological counselors and carry out more chemical analyses.

Abbas Shamseldin, Director of the Epidemiology Department at the Ministry of Health in South Darfur, reported that 10 of the 100 cases of undiagnosed fevers have been discharged from the Gireida Rural Hospital.

A 14 heads-team from the state Ministry of Health had been dispatched, Shamselding explained, including the medical director of Nyala Teaching Hospital, six senior mental health specialists, a team from the Environmental Health Department to check the health and safety of water and food, a vector-borne disease control team, the director of school health, and staff from the emergency department and laboratories.

He told people not to panic and fear.

Mass psychogenic illness, also known as acute hysteria, involves the spread of illness symptoms through a cohesive group where there is no infectious agent responsible for contagion. In an interview with the BBC in 2019, medical sociologist Rober Bartholomew explained that "the symptoms experienced are real. Fainting, palpitations, headaches, nausea, shaking, and even fits". "It is often attributed to a medical condition but for which no conventional biomedical explanation can be found."

The interview followed an incident in Malaysia but similar outbreaks have also been reported in Catholic convents and monasteries in Mexico, Italy, and France, in schools in Kosovo, and among cheerleaders in the USA. In November 2015, Radio Dabanga reported that eight students in East Darfur suffered attacks of acute hysteria.