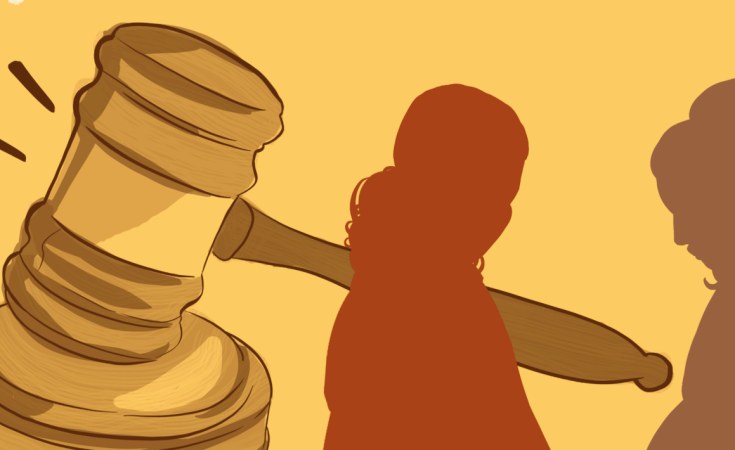 Nairobi — Human rights group Amnesty International has called on the African Union to pressure the Ethiopian government to ensure justice for victims of sexual violence in the two-year war with Tigrayan forces.

Amnesty International wants the Ethiopian government to ensure justice for victims of sexual violence as part of the Tigray peace process and urged the African Union to pressure Addis Ababa to that end.

Amnesty International's Suad Nur says there must be accountability for crimes against women and girls.

The warring factions agreed to end hostilities in African Union mediation led by former Nigeria President Olusegun Obasanjo. But the rights group says the process has yet to provide a roadmap for accountability for war crimes and crimes against humanity.

"Amnesty International has tried many times to have access to the areas and requested for access. We were not given any response to our request," Tekle said. "Right now, what we are asking is the documentation of human rights violations. The violations that happened in the conflict are far from being complete. So for that to be complete, for the truth to come out, the first step should be allowing access and facilitating access for independent human rights investigation."