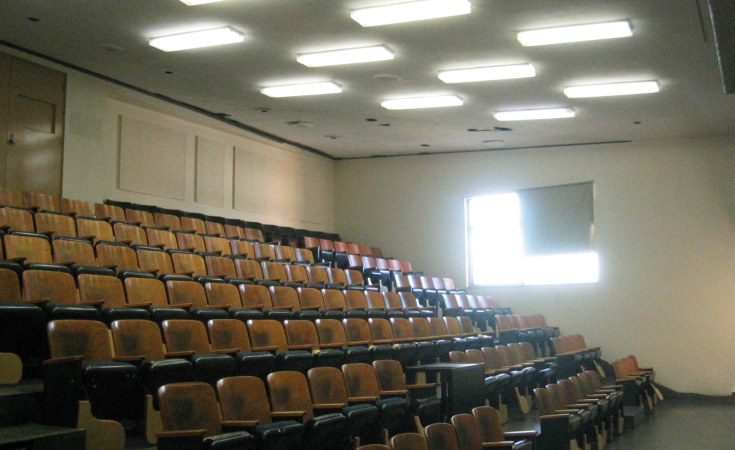 Addis Ababa — Teachers and their technical assistants working in all Ethiopian universities have written a letter to the Ministry of Education and the House of People's Representatives announcing that they will go on strike for an indefinite period of time starting 04 December 2022.

The letter says the university instructors' demands for improvement on starting salary, getting tax-free house rents, improvement on the amount of third-degree research funds, overtime payments and other benefits have been ignored by the government.

University instructors who spoke to Addis Standard on the matter said they decided to go on a strike as a result of their demands which were not answered.

It was in a letter sent to the Ministry of Education and high level government institutions on 03 August that University Teachers' Association, which numbers around 40,000 teachers stated a list of demand including salary raises, promotions, housing, life insurance, credit mechanisms, and cautioned that if their questions were not answered by 11 September, the teachers would enact their own measures.

Fikresilassie Akalu, the president of Assosa University Teachers' Association, told Addis Standard that the instructors and their technical assistants reached at a consensus after they have held discussions, and agreed to stop work.

Tilahun Rega, an instructor at Woldia University, says it is not possible to cope with the high cost of living in the country due to the low salary of University instructors. He said that the net salary of an instructor with a post-graduate degree is only 8 thousand 5 hundred birr.

Having the demands of the professors and their technical assistance ignored, the government is causing a great impact on the quality of education, Tilahun told Addis Standard.

He added, "All Woldia University instructors are ready to stop work".

An instructor at Dilla University, who preferred to remain anonymous, on his part said that instructors at all universities have consulted and selected a group that represent them to push for their rights.

According to the letter sent to Ministry of Education and the House of People's Representatives, the strike is planned for an indefinite period of time.

The teachers said the government's failure to address the demands of university teachers clearly shows that very little attention is given to quality of education.

Previously the professors have made clear that they would take their own measures if the government fails to respond to their questions until last September. At the time, Yohannes Benti (PhD), president of university teacher's association, told Addis Standard that questions were presented to ministry of Education and other government offices and some of them got responses.

Addis Standard attempted to speak with Amelework Hezekiel, Public Relations head at Ministry of Education, who declined to comment on the matter after hearing what we had to ask. AS