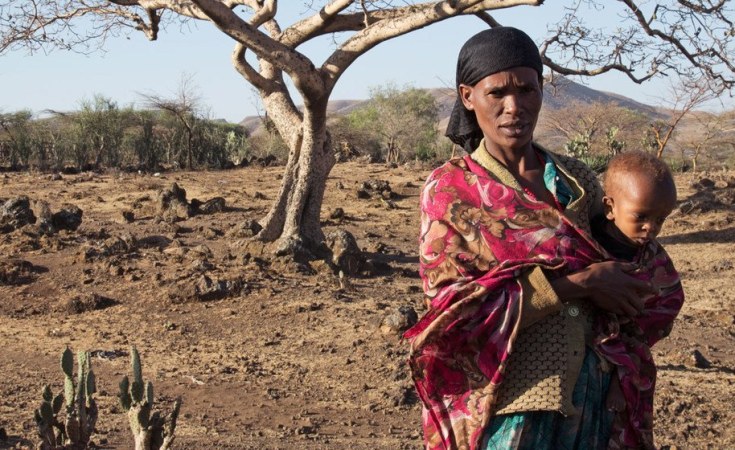 Addis Abeba — The Oromia Regional State government called on Oromo youth who joined to fight alongside the rebel group in the region, Oromo Liberation Army (OLA), known by the government as "OLF/Shene", to "return back to peace."

The regional state also ruled out the possibilities of having peace negotiations to end the three-year war in the region between the federal army and regional state security on the one hand and the OLA on the other on accounts that the later has "no chain of command and divided along regionalism", and is "unorganized and lacks purpose and leadership organization," a claim disputed by OLA international spokesperson.

Speaking to local media on Monday, Hailu Adugna, head of the region's communication bureau, said that the regional government has been doing a lot of work to ensure the security of the Oromia region and has made several attempts to bring those who joined the "Shane terrorist force" back to peaceful lives. He added that the regional state government has "extended a hand of peace to anyone" and many "Shane members" have been surrendering to the Abbaa Gadas (traditional leaders), as well as religious leaders and elders of the country.

Asked if the region considers to sit for peace talks with the rebels, however, Hailu dismissed the notion and vowed that the regional government will continue taking law enforcement actions against the rebels who he accused of disrupting the country by committing atrocities and other forms of destructive acts. "There is no condition to have talks with such kind of bandits," he said.

Regardless, the regional government government has been working to make the youth "who mistakenly joined the Shane forces" to surrender by involving the Gada leaders, elders and the community and will continue to do so, Hailu said, adding that the region will keep its arms stretched for peace for the members of the armed group to surrender peacefully. To that end, he urged communities to work together with the regional government and its security forces in their respective neighborhoods.

In the meantime however, the regional state government will keep taking military measures against the rebels to ensure the peace and security of civilians.

The statement by the regional government was disputed Odaa Tarbii, OLA international spokesperson. Odaa Tarbii told the VOA Amharic service that the OLA has an organized structure and leadership, but because the government does not want to end the conflict with peace talks, it has created a new propaganda of discrediting the armed group. According to Odaa, after the government has negotiated with the Tigray People's Liberation Front(TPLF), which was designated as a "terrorist" organization along with the OLA, it has run our of reason to not do the same with OLA and has resorted into creating "new reasons not to sit with the OLA" in the face of increasing international pressure to find peaceful means to the conflict in Oromia. "Our struggle will continue until the question of Oromo people gets answers," he said.

On 06 May 2021. the House of People's Representatives (HoPR) approved the bill presented to it by the council of minister designating TPLF and "Shene" as "terrorist organizations".

The Oromia regional state government issued the statement in the backdrop of intensified conflict in the region, especially in western Oromia, in the past few weeks, including countless drone strikes by the federal air-force which has killed dozens of civilians. The fighting has also created a large scale humanitarian crisis in the region. According to the latest humanitarian report by the UN, there are more than 700, 000 internally displaced people in the Wollegas, western Oromia alone, and over 60,000 IDPs in Guji zones, southern Oromia. "The escalation of hostilities in western Oromia has also impacted humanitarian operations in eastern Benishangul Gumuz Region," the UN said. AS

Up to 30% of Children in Tigray Face Acute Malnutrition - UN