Africa: Proven Solutions Must Be Put in Place to End AIDS By 2030 - Guterres 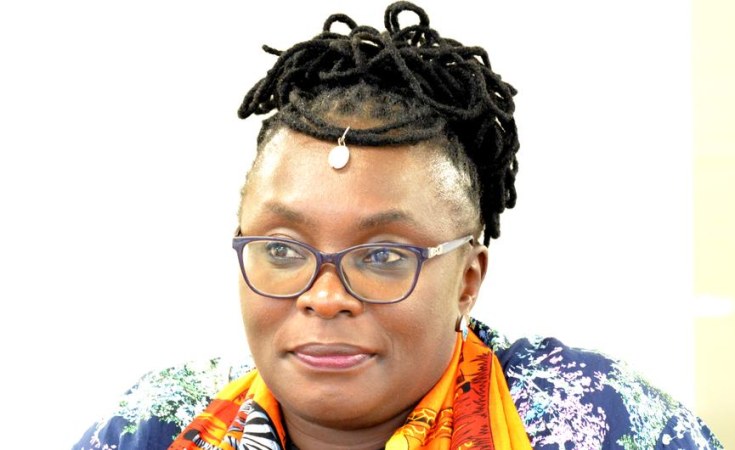 The UN chief is marking World AIDS Day on Thursday with a call to action to end the inequalities which are blocking progress towards stopping the pandemic, and eradicating the virus.

"The world has promised to end AIDS by 2030", said Secretary-General António Guterres in his official message, but "we are off track."

He said the "proven practical solutions" exist that can help end AIDS, such as more funding to boost the availability, quality and suitability of services for HIV treatment, testing and prevention.

"Better laws, policies and practices to tackle the stigma and exclusion faced by people living with HIV, especially marginalized populations. Everyone needs respect and to be welcomed."

He said the many-layered inequalities that perpetuate the pandemic can and must be overcome: "We can end AIDS. If we Equalize."

Echoing the UN chief's call to action, and his own core theme for the year, the President of the General Assembly, Csaba Kõrösi, said the AIDS crisis was "ripe for solutions based on science, solidarity and sustainability."

"We need urgent measures to end inequalities that make people vulnerable to infection. If the international community acts, 3.6 million new HIV-infections and 1.7 million AIDS-related deaths will be prevented this decade.

He called on all Member States and stakeholders, to renew their political and financial commitments to ending AIDS by the ambitious deadline.

A long way to go, to protect the vulnerable

Earlier in the week, HIV activist and Unitaid board member, Maureen Murenga, shared powerful personal testimony to encourage more urgency in the fight against the illness.

Referring to a recent UNAIDS report which indicated that the world's AIDS response is in danger, with rising new infections and deaths in many parts of the world, Ms. Murenga explained that adolescent girls and young women are still disproportionately affected by HIV.

"(It) is really saddening because when I was diagnosed with HIV 20 years ago, I was an adolescent and a young woman, and I thought that 20 years later we would be telling a different story and not the same sad story," she told journalists in Geneva briefing ahead of the International Day.

Ms. Murenga, a Kenyan national who represents communities living with HIV, faced hostility and stigma when she was diagnosed with the virus in the early 2000s.

Through her organization, the Lean On Me Foundation, adolescent girls and young women living with HIV receive care and support, but inequalities remain in the global approach to treatment and prevention.

"We are still seeing a lot of new infections", she said. "It means that the treatment is not reaching everyone and where it is, people are not adhering to treatment."

Nonetheless, progress has been made, particularly in identifying infections, Ms. Murenga said, recalling the torment of her wait for a diagnosis, and the fact that she needed to get herself tested five times before she could accept that she had HIV.

"During the time I was diagnosed with HIV, there was a delay in getting results," she said. "You'd be tested and then you would wait for two weeks to get your results. It was a very difficult time for someone to wait that long."

According to UNAIDS, adolescent girls and young women aged 15 to 24 years are three times more likely to acquire HIV than adolescent boys and young men in sub-Saharan Africa.

"The driving factor is power," the UN agency said, citing a study which showed that enabling girls to stay in school until they complete secondary education "reduces their vulnerability to HIV infection by up to 50 per cent."

In 2021, Unitaid noted that more than 38 million people globally were living with HIV, 1.5 million people were newly infected with HIV and 650,000 people died from AIDS-related illnesses.

Despite these stark figures, Ms. Murenga insists that HIV is no longer a "death sentence". Now, "people can diagnose much faster", she insisted. "We even have diagnosis like self-test kits where you can do it in confidential and in privacy."

The last 20 years have also seen significant innovations that have ensured the suitability of treatment regimes for younger HIV patients, albeit with some caveats, Ms. Murenga noted.

"We didn't have treatment for children and my son was also diagnosed with HIV. So that meant that I could not take drugs to save my life and leave my child to die.

"So, I used to improvise and divide my tablet into two and give (it to) the child. But then I didn't know whether it was affecting his body organs I didn't know if the dosage was okay, but I just did it to ensure that he did not die."

She added: "It took us a while to get medication for children. And even when it came, it wasn't very child-friendly. And just recently, we have paediatric dolutegravir which is child-friendly but it is the only one, the so children don't have a variety in case of resistance."