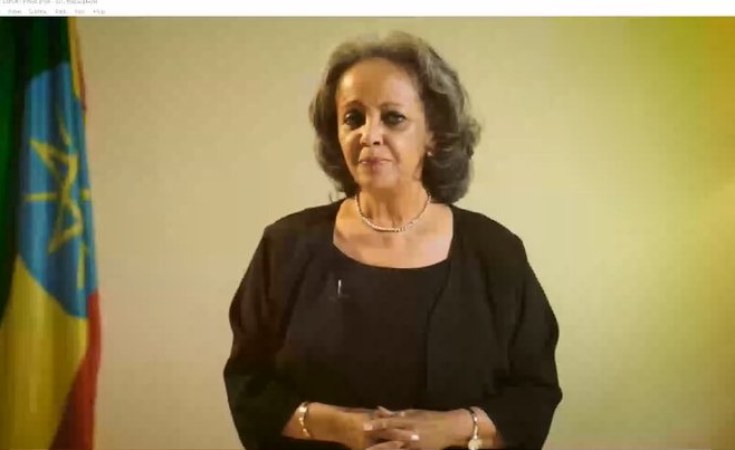 The Ethiopian President further said Tanzania is also a good place and model in promoting gender equality as she congratulated President Samia Suluhu Hassan for being awarded an honourary doctorate degree, saying she deserves it because of her admirable leadership.

She was speaking at the '4th Intergenerational Retreat of the Young Women Leaders- African women Leaders' network held in Zanzibar and graced by President Samia.

In her speech Ms Zewde said the ongoing changes and shifts in the world embittered by Covid-19 serve as wake-up call for Africa in the struggle for economic growth and end to abject poverty, unemployment, and gender inequality.

"This retreat is timely and important, as it enables us to discuss how we can resolve the challenges and move forward," she stated.

She said although there has been an improvement in having more women in the legislature, cabinet, and judiciary, there are still a lot needed to be done in empowering young women to participate in decision making bodies.

"We need to lead the way, avoid lamenting, instead take concrete action, and as young women there are bigger opportunities, we need to make sure that we acquire education, skills and training as driving forces. In Ethiopia we have been training women leaders," she said.

She also called for concerted efforts in addressing Gender Based Violence (GBV), a problem that has tarnished the image of African cultures and brought shame in families and in the community.

"We are happy for the good reception in Zanzibar. But as Africa passes through different challenges, affecting mainly women, the retreat, a forum to discuss different issues will enable young women leaders to find ways to move forward," she said.