Rwanda: The Highlights of Rwanda's Fashion Industry This Year 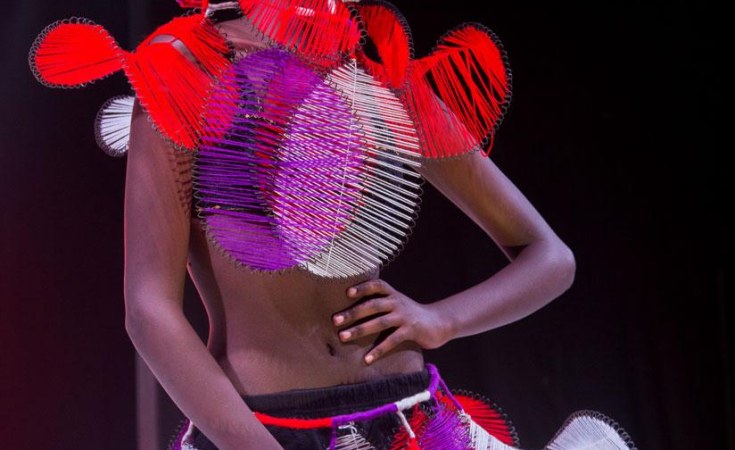 2022 was good for the local fashion industry as the creative and art sector in Rwanda experienced recovery from the pandemic, and attracted more refined players. New fashion designers and the rise of exhibitions that showcase, exhibit, and honor fashion in Rwanda is evident that the fashion scene is steadily growing, as the country positions itself to become the next fashion hub of Africa.

Before we bid goodbye to this year, we look back at fashion highlights of 2022;

Rwanda's renowned fashion designer and founder of Moshions, Moses Turahirwa, emerged as African Fashion Designer of the year at the Abryanz Style & Fashion Awards (ASFAs) 2022 held in Kampala, on December 16.

Prince Charles and his wife the Duchess of Cornwall attended Rwanda Fashion Week which took place on June 23, at BK Arena.

The fashion show, which was a side event of the Commonwealth Business Forum, highlighted 16 African, Caribbean and British creators of merit, and showcased local and international fashion, accessories, and interior designers from across the world.

The return of Mercedes Benz Fashion week in Kigali

Over 100 international guests who are normally big players in the fashion industry, including 27 designers, met in Kigali this year for the six-day Mercedes Benz fashion event which returned to Kigali after a two year hiatus caused by the pandemic.

This year's edition of Mercedes Benz fashion week was bigger and better than the inaugural edition staged in 2019, with the runway featuring over 15 designers both local and international.

Renowned designers like Malawi's Lilly Alphonso that showcased Dessert collections, Kais Divo collection from Uganda, Qaal designs of Somalia, Ghana's Arshia Wilson, Thando Piliso of South Africa, among many others showcased their collections during the grand finale of the fashion week.

The event, according to Uwamwezi, was held to bring together a diversity of freelancing designers to showcase their most recent individual creations. Many Rwandan celebrities attended the fashion show, each dressed by their fashion designer.

Uwamwezi aims to create a state-of-the-art fashion showroom for all kinds of fashion enthusiasts in the future and host more red carpet events. According to Uwamwezi, the event demonstrated the Rwandan youth's desire for fashion as well as the potential to expand the Rwandan fashion industry, in which Uwamwezi will play a role.