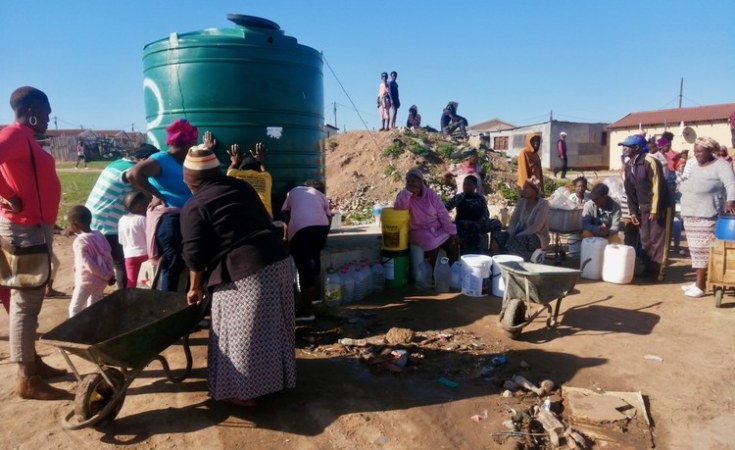 The Nelson Mandela Bay municipality (NMBM) has said it cannot meet the water demand of 286 megalitres a day as the the ongoing drought resulted in severe water shortages, Times Live reports. The NMBM called on residents to immediately reduce their water consumption after dam levels were recorded to be at 14.9% and declining at what the authority described as an "alarming" rate.

A stop by the Russian merchant vessel the Lady R has prompted U.S. authorities to raise questions after unidentified cargoes were delivered and loaded onto the ship, the Wall Street Journal reports. The ship is owned by owned by the Russian shipping company MG-FLOT LLC which faces U.S. sanctions and has allegedly strained relations between Washington and Pretoria. South African authorities declines to say what was loaded onto the ship at the Simon's Town navy base near Cape Town.

Seven South Africans have been listed among the International Criminal Police Organization's (Interpol) updated Red Notice list, IOL reports. A Red Notice is an appeal to nations to "seek the location/arrest of a person wanted by a judicial jurisdiction or international tribunal with a view to extradition". Charges among the suspects, who vary in ages from 26 to 71 years old, range from drug trafficking to murder.