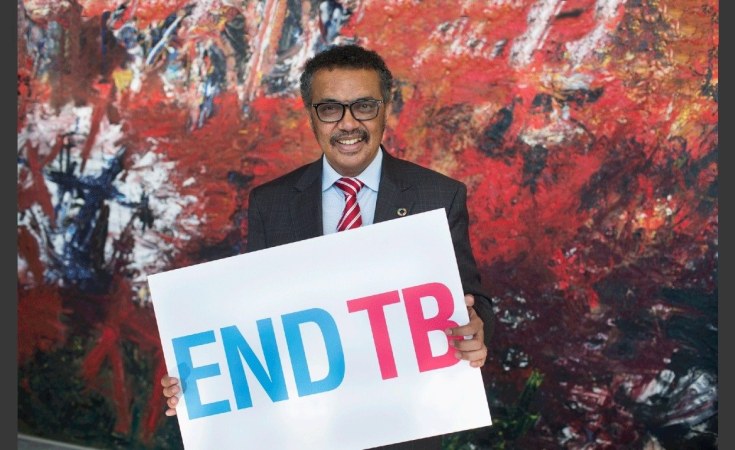 Researchers at the South African Tuberculosis Vaccine Initiative (SATVI) based at the University of Cape Town have broken new ground in developing for tuberculosis (TB), Times Live reports. The scientists, in collaboration with colleagues from Stanford University in the U.S., said: "Determining those parts of the M. tuberculosis bacterium which new vaccine candidates should target is a critical step in the design and development of new TB vaccine candidates." The team will pursue further research together with researchers from the University of the Witwatersrand/SAMRC Antiviral Gene Therapy Research Unit and the Experimental Tuberculosis and Immunology Research Group at UCT with the hope of developing a new, highly effective vaccine against TB.

The City of Cape Town has elected to activate its disaster operations centre following the implementation of Stage 6 power cuts which power utility Eskom said will continue indefinitely, Eyewitness News reports. The City said it did this with the intention of mitigating the impact of power cuts, particularly on areas the worst affected by them. Warnings of sewer spills and overflows were also made, caused as a result of prolonged planned power cuts.

The breakdown of 11 generation units pushed Eskom to institute Stage 6 load shedding in the evenings, Eyewitness News reports. Eskom spokesperson, Sikonathi Mantshantsha, called on South Africans to use electricity sparingly while the power utility grapples with repairs. "Due to the severe capacity constraints, Eskom will continue to manage the limited emergency generation reserves to supplement generation capacity, " he said.

Confirmation of additional casualties has brought the total number of deaths in the Boksburg explosion to 40, IOL reports. Speaking during a press briefing, Gauteng Premier Panyaza Lesufi said that 23 people injured by the blast have been discharged from hospital while five others are receiving medical care.

The Department of Health has called on schools to not deny access to learners who have not been immunised against measles, Eyewitness News reports. The department did, however, urge parents to ensure their children are up to date on their immunisation schedules. The call comes amid a measles outbreak from which multiple cases of infection have been confirmed across five provinces.

WHO Announces Plans to Establish a TB Vaccine Accelerator Council

Next Story
Tagged:
Copyright © 2023 allAfrica.com. All rights reserved. Distributed by AllAfrica Global Media (allAfrica.com). To contact the copyright holder directly for corrections — or for permission to republish or make other authorized use of this material, click here.