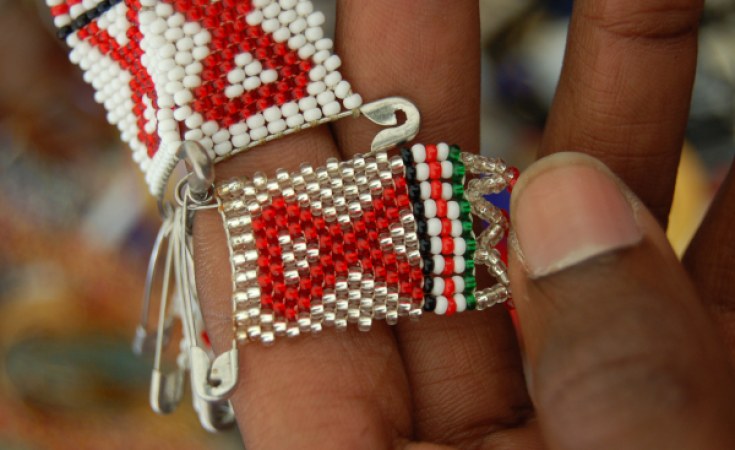 At an activity assessment meeting the Ministry of Health branch in the Central Region conducted on 10 and 11 January, it was reported that in the past 5 years, HIV/AIDS infection in the region has declined by 64%.

Indicating that the cervical cancer vaccination program carried out at the national level was 98% successful, Dr. Mulugeta Haile, head of the Ministry of Health branch in the region, said that other non-communicable diseases have also significantly been reduced.

Dr. Mulugeta further noted that in 2022 no death due to delivery at health facilities has been reported and pre-natal treatment has increased by 62%.

Commending the activities carried out in 2022, Ms. Amina Nurhussein, Minister of Health, called for a double-fold effort for the implementation of programs of 2023.

Nr. Fesehaye Haile, Governor of the Central Region, on his part called for the sustainability of environmental sanitation activities in the city of Asmara with a view to prevent communicable diseases that could occur due to lack of sanitation.

In the Central Region, there are 26 health stations, 6 health centers, 3 community hospitals, and 1 regional referral hospital.

Tagged:
Copyright © 2023 Shabait.com. All rights reserved. Distributed by AllAfrica Global Media (allAfrica.com). To contact the copyright holder directly for corrections — or for permission to republish or make other authorized use of this material, click here.