Nigeria: Mental Health for Nigerians is Officially a Priority - Now to Ensure Implementation 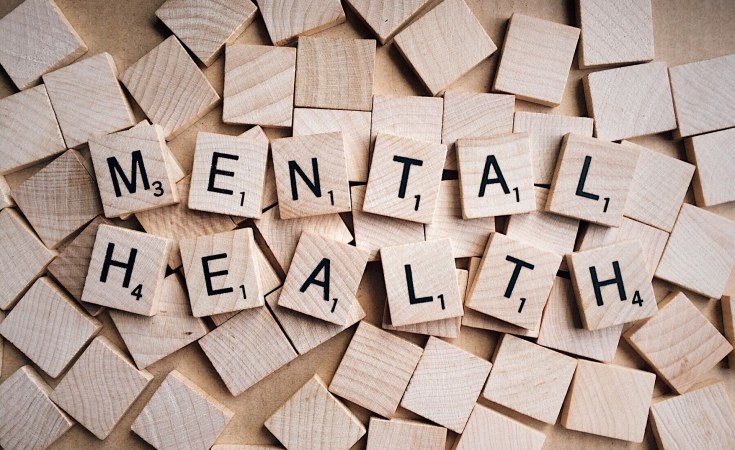 It has been a long journey but 65 years after the introduction of the Lunacy Act of 1958, President Muhammadu Buhari this month (Jan 5) signed the historic Mental Health Bill to improve support for the mental and psychosocial well-being of Nigeria’s citizens.

The first Mental Health Bill since independence, the new act replaces the Lunacy Act which has been described as “outdated and inhumane”.

Nigeria’s move is in line with a global shift to improve access to mental health care. The World Health Organization’s (WHO) mental health action plan aims for 50% of countries to have developed or updated their law in line with international and regional human rights instruments by 2020. In 2017, only 40% of WHO member states had updated their legislation in the previous 5 years. Africa had the lowest rate at 21%, although this rate had doubled since 2014.

Nigeria joins other African countries such as Ghana and South Africa with progressive health care acts. It has not been easy. Two years before Nigeria gained its independence, the Regional Lunacy Act was the mental health legislation that was instituted by the British colonizers in the country. Its origins lie in the Lunacy Ordinance of 1916 which underwent only minimal reform in 1958.   This is a legal framework that has been effectively out-of-date for over 100 years.

This Lunacy Act - which applies federally and across the vast majority of States -does not once mention treatment and uses pejorative words like ‘lunatic’ and ‘idiot’. It also permits magistrates to order the detention of the mentally ill, including those who attempt suicide or engage in self-harm. The Act also states that a person who is found to be a lunatic will be detained with or without treatment for seven days for observation.

The current practices, which still include involuntary admission of persons living with mental illnesses, have resulted in a vast number of patients tended to by unskilled practitioners and traditional healers. Some of them deploy treatments like flogging and chaining patients for the deliverance of “spiritual attacks that afflict them”.

People with mental health disorders, including children, are placed in facilities without their consent, frequently by family, according to a Human Rights Watch investigation that explores this pervasive practice and its effects on patients.

In 2017, Ifeanyi Ugokwe, a 25-year-old young man was arrested and locked up for weeks in jail. His crime: he tried to take his own life. This is because attempted suicide is a criminal offense in Nigeria, under Section 327 of the Criminal Code Act, and carries a penalty of up to one year in prison.

Advocating for the change has been a long journey of over 20 years which has involved different stakeholders including civil rights organizations, people living with mental illnesses, health workers, and others.

There have been many attempts to update the bill with setbacks in 2003 and 2013 -- until the bill was sponsored by the Senator representing Kwara Central and Chairman Senate Committee on Health, Dr Ibrahim Yahaya Oloriegbe in 2019.

While there is still a long way to go in developing the mental health sector in Nigeria, this law is a step in the right direction. We must now have an action plan to   ensure proper implementation -- starting with the domestication of the legislation at the state level.

We can ensure the law is more than just words on paper through advocacy and sensitization of key stakeholders including policymakers, state assemblies, and media.

We have access to effective tools already. The WHO's mental health Gap Action Programme (mhGAP), which provides evidence-based guidelines for non-specialists such as community extension health workers, is a great tool for primary healthcare centers. The mhGAP intervention guidelines are a well-developed, tested, and trusted document which covers task shifting, training, education, and capacity building for settings such as these, especially in these times when we are struggling with an exodus of expert mental health practitioners due to brain drain.

As an advocate for mental health in Nigeria, I know mental health law involves a relationship between the State, the community, and the individual. All of these key players must work together to ensure implementation.

Dr. Maymunah Kadiri is the MD/CEO of Pinnacle Medical Services and Author of Deep Expression. An Aspen New Voices fellow, she is Africa’s leading voice for mental health in normalizing mental health conversations. Follow her on Twitter and Instagram @iamdrmay

Next Story
Tagged:
Copyright © 2023 allAfrica.com. All rights reserved. Distributed by AllAfrica Global Media (allAfrica.com). To contact the copyright holder directly for corrections — or for permission to republish or make other authorized use of this material, click here.