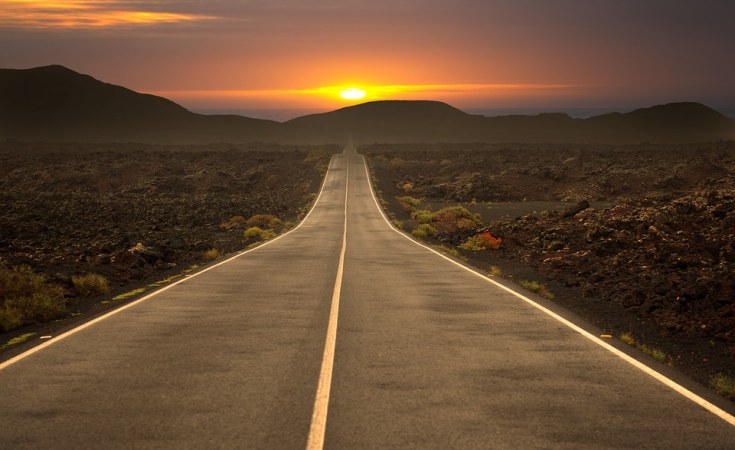 The Mozambican Government, through the Ministry of Public Works, intends to invest this year 20 billion meticais (US$ 313 million) for the rehabilitation of rural roads and the installation of bridges.

According to a document of the Annual Plan of Activities and Budget of the Road Fund, cited in the Maputo daily newspaper "Noticias" on 4 January, this amount is a cut of over a billion meticais compared to the previous year.

"A total of 14,290 kilometres of rural roads are under rehabilitation in the provinces of Zambezia and Nampula", says the document, adding that work is also underway to build bridges over the Buzi, Mutivasse, and Save Rivers in Sofala and Nampula.

There is a need, the document says, to mobilise more resources to cover the budget deficit for the implementation of additional actions of the Integrated Rural Road Development Project and to repair the damage caused by the tropical storms Ana and Gombe, which had their greatest impact in Zambezia and Nampula.

Last year, the Public Works Ministry rehabilitated 530 kilometres of rural roads and tarred 145 kilometres. and "this year it intends to speed up the works in order to enable the easy circulation of people and goods".

Tagged:
Copyright © 2023 Agencia de Informacao de Mocambique. All rights reserved. Distributed by AllAfrica Global Media (allAfrica.com). To contact the copyright holder directly for corrections — or for permission to republish or make other authorized use of this material, click here.