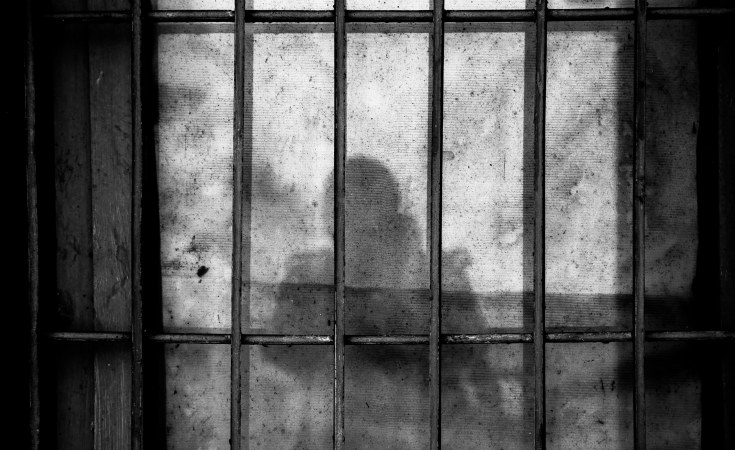 Addis Ababa — A court in the Tigray regional state capital Mekelle has released three of the five Tigray Television journalists who were detained for the past eight months accused by local authorities of "collaborating and disseminating enemy propaganda."

Misgna Syoum, one of the journalists who was freed last week, told Addis Standard that they were assigned to their works by the Tigray interim regional administration that was appointed by the federal government when it was in control the Tigray region including Mekelle between 28 November and 28 June 2021.

The TPLF-led regional authorities, took over most parts of the region on 28 June 2021, and a month short of a year on 26 May 2022, detained the five journalists; some of them were at their workplace and others were suspended from their work before their detention.

Two of the five journalists, Teshome Temalew and Misgena Seyoum, were freed last week on 11 January 2023, whereas the third, Haben Halefom was released a few weeks before.

However two journalists, Hailemichael Gesesse and Dawit Meknonnen, who were detained at around the time and accused of the same allegations remain in local police custody.

Misgena Seyoum, who served for 16 years in Tigray Television, said that they were detained in Mekelle, North sub-city police station and were taken to a local court eight days later.

"Having kept us for eight days in detention, we appeared in the court and then the police began its investigations", which lasted four months before charges were fielded. The accused then began to appear in a court to follow the charges, he said, adding that "we were forced to spend the [remaining] four months in the detention during the [court proceeds.]"

According to him, all five of them were accused of the same case, but their cases were fielded in different charge files. Misgena,Teshome Temalew and Hailemichael Gesesse, were facing charges in one file; whereas, Haben Halefom and Dawit Meknonnen were charged in a different file.

The court released two of the defendants in Misgena et.al file: himself and Teshome Temalew; whereas the third, Hailemichael Gesesse remains in custody. Dawit Meknonnen is the other journalists who was in the same file as Haben but remained in police custody. The court adjourned until 18 February 2023 to defend themselves with witness accounts.

Abrha Kahsay, a defense lawyer for Hailemichael Gesesse, told Addis Standard that the court has failed to respect the right procedures in the legal process against the journalists including not respecting the Ethiopian media law, or international media law that prohibits detention of journalists by police without charges for such a long time.

"In contrary to the law, my client spent four months before the charge [were established] and four more months after the charge were read, which is unfair", Abrha said, adding that adjournments of hearing were also "delayed, which violates the procedure of the court." He said that he had pleaded with the court to droop the charges but the local judges kept the case open in parallel with the cases of "defendants accused of serious crimes."

"It is normal for any suspect of anything to be charged but we faced injustice that we have been held for eight months without any crime," Misgena reflected. "Although there was no any mishandling and harassment in the police station where we have arrested for eight months, there was sanitation problems mainly in the toilets and the shower."

The global press freedom watchdog, Committee to Protect Journalists (CPJ), has called on their immediate release last year. "Journalists operating in Tigray should be allowed to live and work freely, without fear that they will be targeted in politically motivated cases," said CPJ's sub-Saharan Africa representative, Muthoki Mumo. "The five Tigrai TV journalists behind bars for their work should be released, and Tigray authorities should cease harassing and detaining members of the press. Ethiopian authorities should also work to end telecommunications disruptions that have hampered journalists' abilities to do their jobs."

During their stay in Tigary Television, Haben and Hailmichael worked as a senior journalist and anchor/online editor respectively. Whereas, Misgena and Teshome were serving as education program director, and international and local languages desk director respectively; in addition, Dawit was serving as a field reporter. AS

Tagged:
Copyright © 2023 Addis Standard. All rights reserved. Distributed by AllAfrica Global Media (allAfrica.com). To contact the copyright holder directly for corrections — or for permission to republish or make other authorized use of this material, click here.