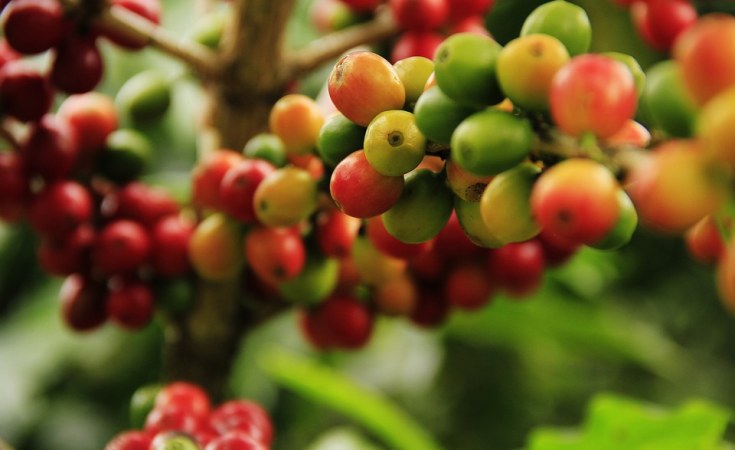 Coffee farmers have urged government to set aside more than Shs 182.8 billion for the procurement of coffee processing and value-addition machines to ably compete with other coffee producers in the world.

During the National Coffee Dialogue, which was held at Serena hotel Kigo rencently, farmers complained of challenges such as limited access to affordable finance especially for the private sector, limited investment in value addition to the infrastructure for finished products, inconsistent government policies and others which hinder their growth.

Uganda is currently ranked seventh among the largest coffee producers and third in terms of best coffee quality globally. Uganda's coffee exports grew from two million 60-kilo bags in the financial year 2005/2006 to eight million bags in the financial year 2021/2022. In value terms, coffee contributed 22 per cent of all export earnings, estimated at Shs 3.2 trillion in financial 2021/2022.

"We need funding to establish more coffee washing stations, soluble plants and institutional framework to support the production and value addition. We have Uganda Coffee Development Authority (UCDA) but government wants to merge it with the ministry of Agriculture. The authority registered successes in the coffee sector. It needs more funding, not merging," Robert Kabushenga, a coffee farmer, said.

"Let us have a broader view of value addition from production or productivity. We have 57 coffee-washing stations. Have we invested enough in value addition? We need to sit down and mark out the value chain, and determine the investments that we need to make at every stage. That is how we shall compete with other producers," he said.

He said the country should target to move its earnings from $800 million to $3 billion per year for five years, increasing the price levels payable to the farmer and the percentage he earns. He said with those two, producing 20 million bags in itself is not going to earn them more money.

"We can produce 20 million bags and put them in a store. But if we focus on the final outcome, everything we do will lead us to value addition. That is the financial definition of value addition".

Prime Minister Robinah Nabbanja said the coffee sector requires close regulation. "We are concerned that the industry continues to be externally focused when it comes to value addition. We donate wealth and jobs to consumer countries when

"Uganda must evolve to the next level by attracting investment to establish processing capabilities and value addition. We need to produce finished products, including soluble coffee, roasted and ground coffee for the domestic market, regional and other export markets," she said.

She said the government wants to enhance private sector investments in the processing of coffee for the domestic, regional and international markets.

"Our coffee is good. It can talk for itself. What we need is to process and export what can bring in more money to us. Let's also learn to take advantage whenever your competitors get challenges. We are competing in the US market and our biggest competitor is Brazil. They were hit by drought and frost but we have not utilized much of that market," Justine Kasule Lumumba, the minister for Special Duties in the Office of the Prime Minister, said.

"Coffee is a crop which can work in most of the districts in this country except in Teso and Karamoja. But in the rest of the country coffee can rescue many Ugandans, even those with one acre, from poverty," she said.

She urged farmers to take advantage of irrigation to mitigate the shocks of drought. The managing director of UCDA, Emmanuel Lyamulemye said that in a bid to widen the coffee market, the authority will cooperate with universities to promote coffee consumption in the country.

"We will set up a café, provide brewing equipment, train the youth and promote coffee health benefits," he said.

Tagged:
Copyright © 2023 The Observer. All rights reserved. Distributed by AllAfrica Global Media (allAfrica.com). To contact the copyright holder directly for corrections — or for permission to republish or make other authorized use of this material, click here.