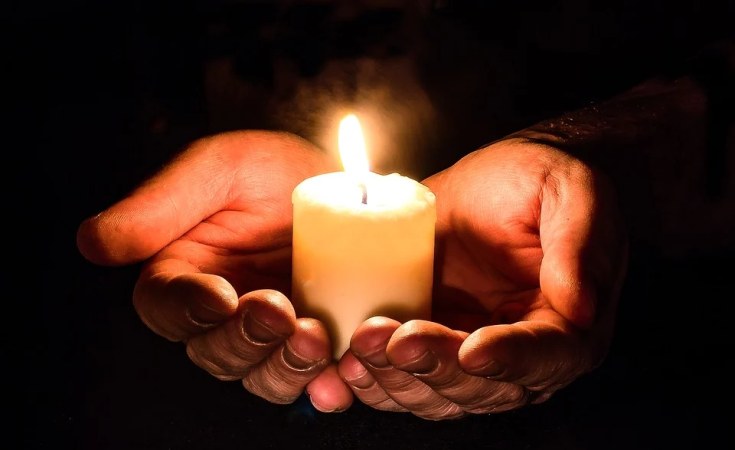 The Department of Public Enterprises (DPE) says it is seeking legal advice and will respond soon to a lawyer's letter sent to it pertaining to load shedding and the imminent electricity tariff increase.

This after a group of lawyers sent a letter to the department demanding, among other things, that the increase granted by the National Energy Regulator of South Africa (NERSA) not be implemented and that load shedding be immediately stopped or an explanation be provided as to why not.

"The department received a letter from Mabuza Attorneys demanding that the department and Eskom make certain undertakings regarding load shedding and the 18.65 % tariff increase granted by NERSA.

"The department is still considering the letter and seeking legal advice on the matter and will respond in due course," the DPE said.

Eskom has been battling to keep the lights on for several weeks - culminating in the implementation of the more stringent Stage 6 load shedding last week which was downgraded to Stage 4 and 5 on Tuesday.

"We want to assure the public that everything possible is being done to end or minimise load shedding," the department said.

The DPE added that it is also focused on ridding the power utility of corruption and stabilising power stations where generating unit breakdowns have hampered energy availability.

"However, those who are a part of corruption, intimidation and abuse of procurement practices or obstruct government's efforts to clean up each power station of such corruption, will face the full might of the law.

"All South Africans must unite to eliminate this corruption. At the same time, Eskom is in the process of finalising its plans to take further urgent steps to stabilize the power station's performance and reliability," the department said.

Tagged:
Copyright © 2023 SAnews.gov.za. All rights reserved. Distributed by AllAfrica Global Media (allAfrica.com). To contact the copyright holder directly for corrections — or for permission to republish or make other authorized use of this material, click here.