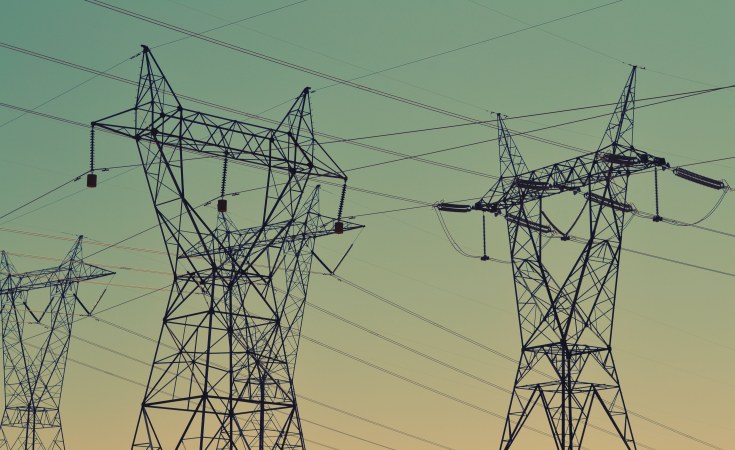 Hundreds of industrial workers in Harare's busy Workington area have been laid off by different companies struggling to operate due to an electricity crisis that has seen the area going almost a month without power.

Companies have reduced their workforce to cut down on wage bills.

They have been using generators since December 28 when one of power utility ZESA's sub-power stations blew up.

Alan Dreyer, who owns Wood Take, said some businesses were set to pay the remainder of employees in their books despite not having been productive the whole month.

"I have about 30 employees and the same number at my sister company. There has not been any power since we opened this year but I assure you they will be expecting their salaries at the end of the month despite the situation," said Dreyer.

"If only we could get communication as to when ZESA expects to reconnect us for planning purposes.

A ZESA engineer on site said he could not comment on the matter.

Further inquiries revealed that the head office had not started the process of fixing the station.

"I cannot give you a specific date, but we will just have to see where we would be by next week Friday," he said.

Reports received by NewZimbabwe.com indicate that the power utility does not have all components needed to fix the station.

The parts are accessible in South Africa and are yet to be ordered.

The area in question houses millers of wheat and maize, one of Harare's largest sugar refineries and other key industries.

When NewZimbabwe.com visited the area most gates were locked. Only security guards manning premises could be seen while others have taken the three weeks opportunity to thoroughly clean their premises.

"We cannot afford to use generators because of our heavy duty machinery, so all operations at most of the industries have been stopped.

"The issue is mainly on payment of salaries, some employers have already started laying off workers with no pay because there is no production.

"All downstream businesses which survive based on the presence of our employees, such as restaurants, have been affected too," said another employer who preferred anonymity.

Zimbabwe is already reeling from an electricity crisis that has seen load-shedding of up to18 hours as a result of depreciated water levels at its main Kariba Hydro power plant.

Contributions from Hwange Thermal Power Station have been intermittent due to old machinery at the site.

Next Story
Tagged:
Copyright © 2023 New Zimbabwe. All rights reserved. Distributed by AllAfrica Global Media (allAfrica.com). To contact the copyright holder directly for corrections — or for permission to republish or make other authorized use of this material, click here.