The month-long hunger strike of Western Sahara activist Aminatou Haidar has succeeded in bringing pressure to bear on the international community to step up efforts to find a solution to the territory's future. Intense international negotiations led to an agreement that would allow the Saharan activist to return home without either side abandoning its position. 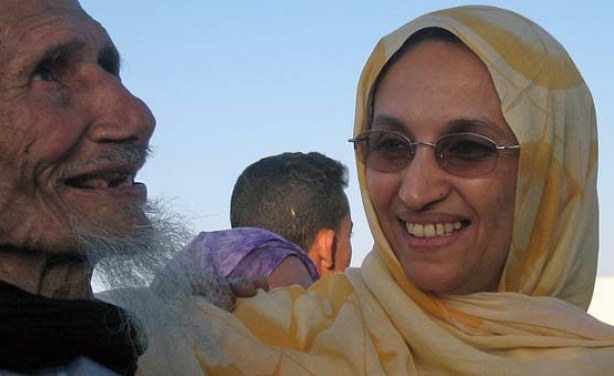