Violence Breaks Out in Jos Again

More inter-communal violence has broken out in Nigeria's city of Jos, the capital of central Plateau State. 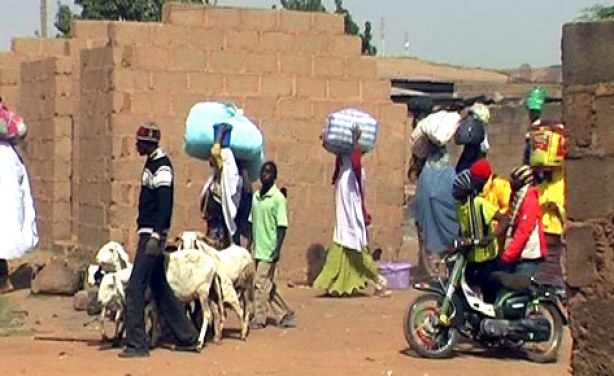 Residents in the the Nasarawa Gown area of Jos in Plateau State flee for safety.