The Registered Trustees of Supreme Council for Sharia in Nigeria has dragged to an Abuja High Court on the controversy surrounding the marriage of Senator Ahmed Yerima to an Egyptian 13 year old. 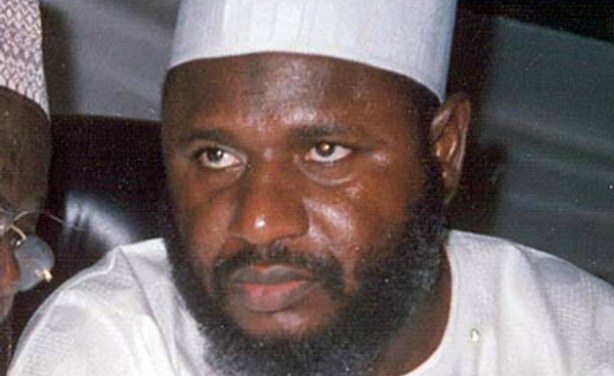