Libya: AU Calls for Gaddafi to Step Down

The African Union has called for Libyan leader Muammar Gaddafi to step down. The leader of the AU's mediation team on Libya, Mauritania's President Abdel Aziz, said Gaddafi's departure has become necessary as "he can longer lead Libya". 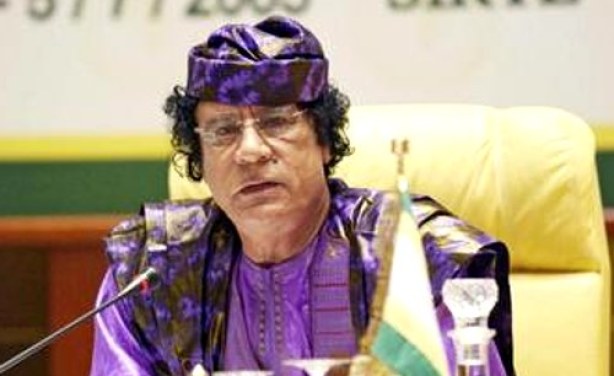