In the lead-up to Tuesday's constitutional referendum in Liberia, tensions have escalated between and within political parties jockeying for advantage in presidential and legislative elections that take place later this year. 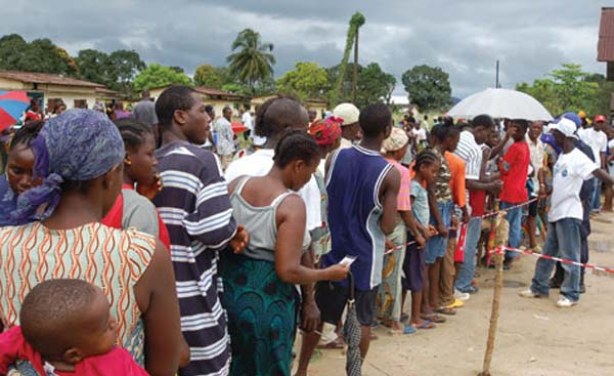 A voting queue during the 2005 elections. 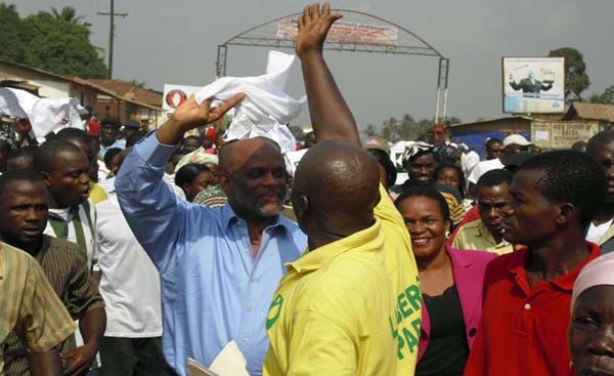