In Africa, big bodies are generally associated with good health and high social status but nutritionists are sounding the alarm over obesity. 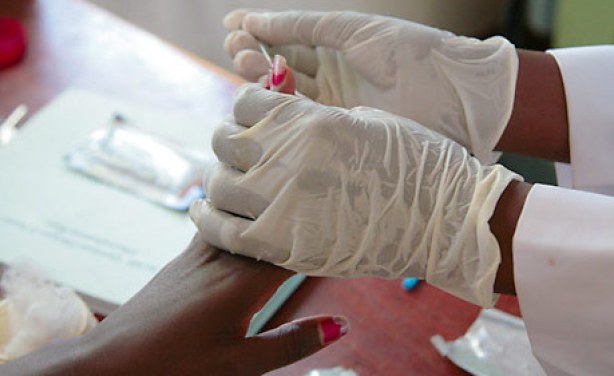 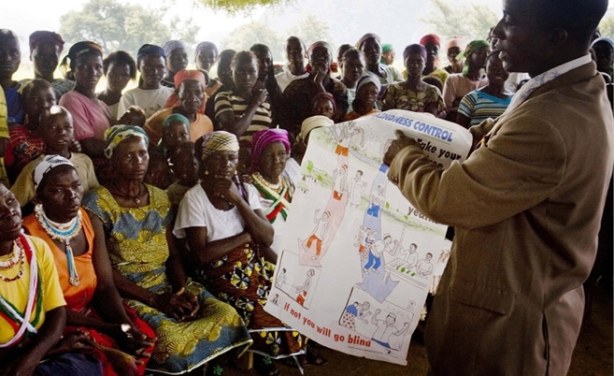 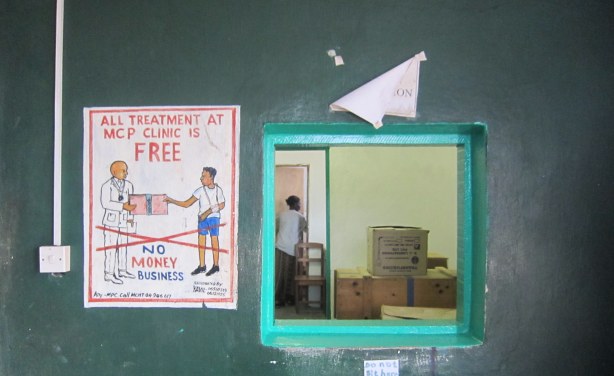