The government has had a change of heart and plans to spend 100 million maloti (US$12.7 million) over the next two years in an effort to breathe life into the crucial textile industry. 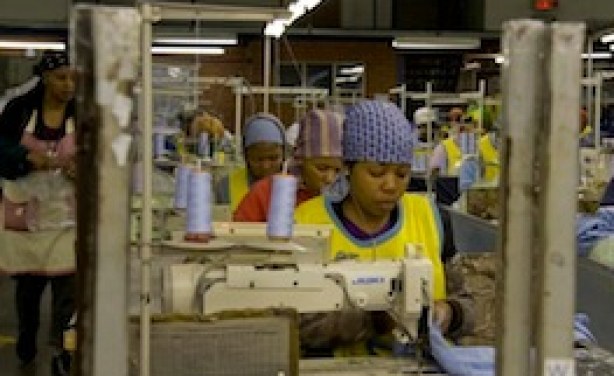 Workers in Maseru fear for their jobs. 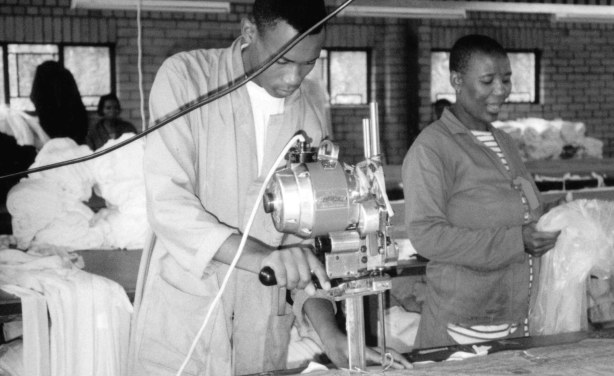 Lesotho is one of Africa's largest textile manufacturers. 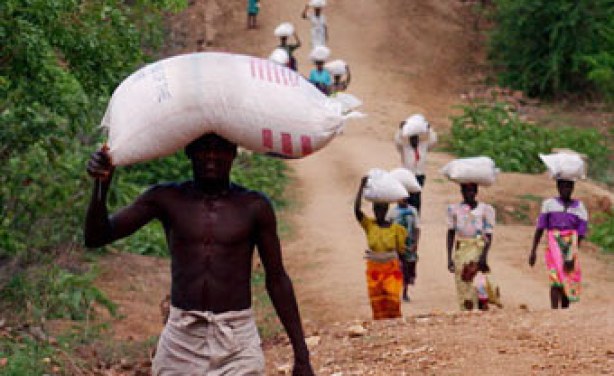