Ethiopia has forced thousands of villagers from their land to make way for commercial farming developments, leaving people impoverished and hungry, a human rights body says. 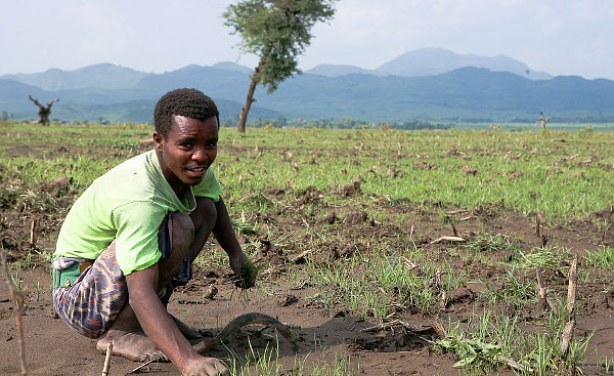