The United States Trade Mission is visiting Mozambique, Tanzania, Nigeria and Ghana to look at potential investment projects with the aim of enhancing the countries' ability to generate electric power, the U.S. State Department says. 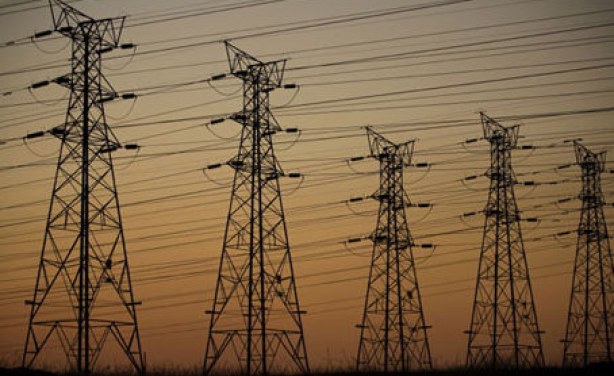