On the eve of Senegal's most troubled election since independence, in which 85-year-old President Abdoulaye Wade is seeking a controversial third term in office, an analyst offers three possible scenarios. 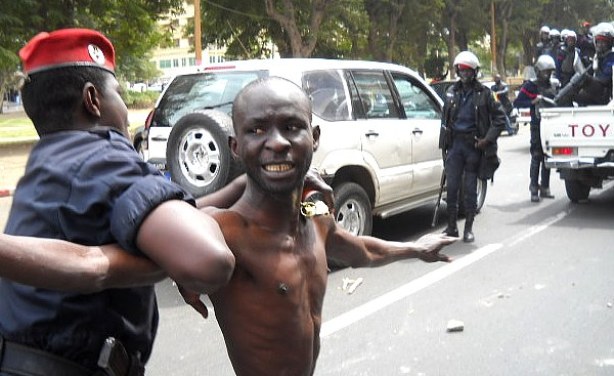 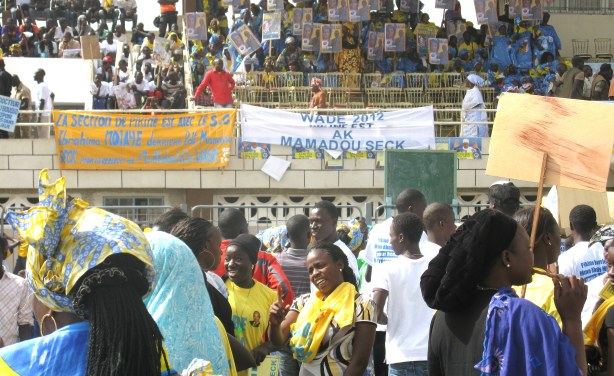