Africa can become a model for the supply of cost-effective clean and renewable energy without relying on government subsidies. 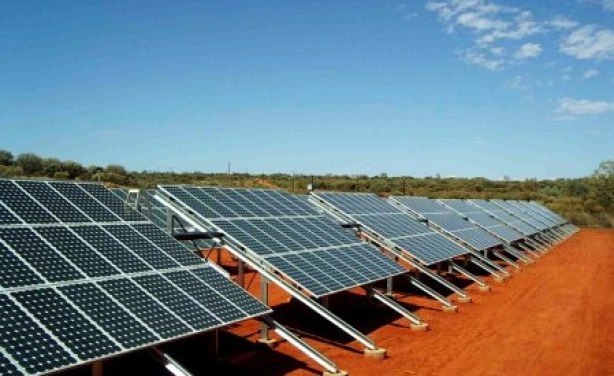