This International Women's Day focuses on the empowerment of rural women who represent around 40 percent of the agricultural workforce in the developing world, but own only one percent of the land. 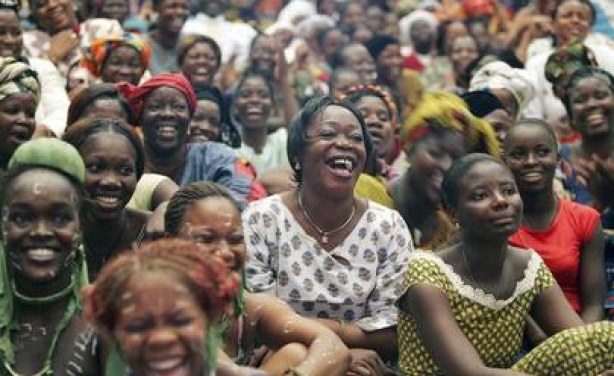 Women from all over Côte d'Ivoire gather to celebrate International Women's Day.