Tunisians celebrated the 56th anniversary of the country's independence in commemoration of its cessation as a French colony. 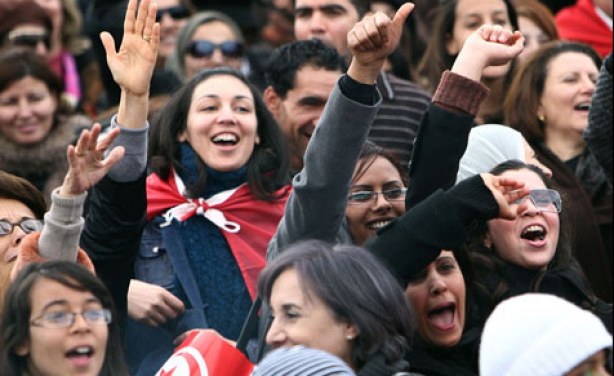