A calm voting process saw opposition candidate Macky Sall defeat President Abdoulaye Wade in a second round of voting. After preliminary results came in, Wade called Sall to congratulate the former prime minister and National Assembly leader on his victory. 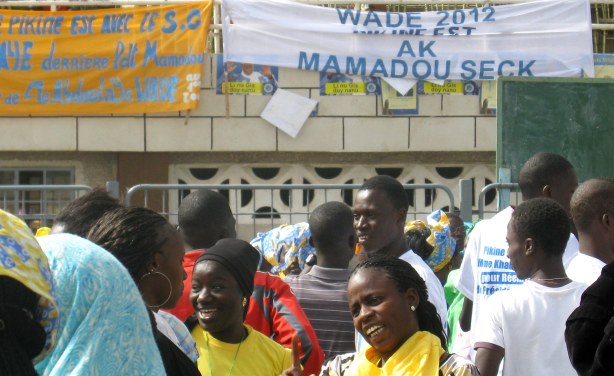