The Chairperson of the AU said that the guilt on the 1994 Genocide squarely lies not only on the perpetrators but the world in its entirely for doing nothing to stop it. 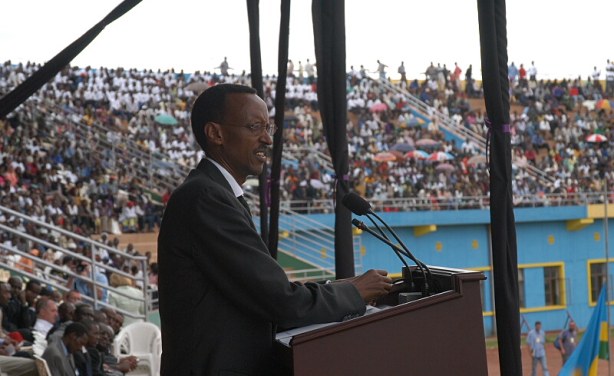 President Paul Kagame of Rwanda speaking at the anniversary commemoration of the 1994 genocide.(File Photo)