Senegal will participate in the Men's Olympic Football Tournament for the first time in their history after beating Oman in their play-off at the City of Coventry Stadium. Groups for the participating countries in the Olympic Tournament are as follows: 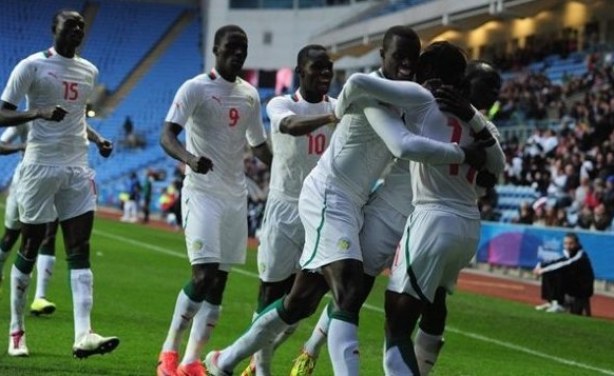