As desperation forces people to flee the conflict in northern border states, those who remain behind are forced to follow suit in their search for affordable food. 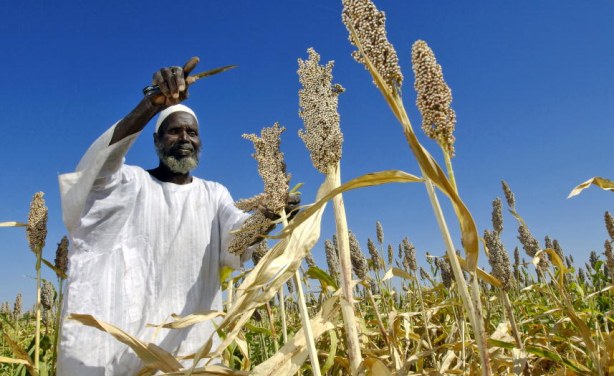