Many people in Africa have a presence on one of the social networking sites, some become addicted to it for it is the quickest way to contact friends, however, like every good thing, it has a flipside as well. 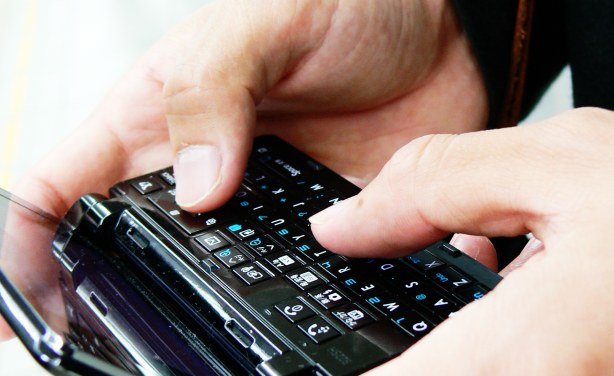