The Annual AGOA Forum has seen an exchange of ideas which furthers the common goal for Africa's new economic reality - "in particular recognizing the continent's rapid economic growth, improved policies to promote trade and investment, and the great opportunities for mutually beneficial economic engagement", U.S. trade official Demetrios Marantis has said in closing the forum. 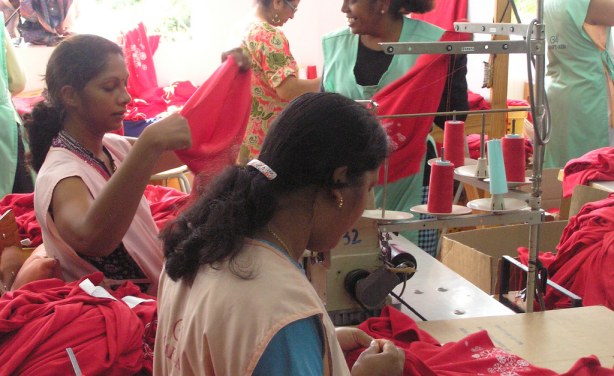 Women at work in textile factory in Mauritius (file photo). 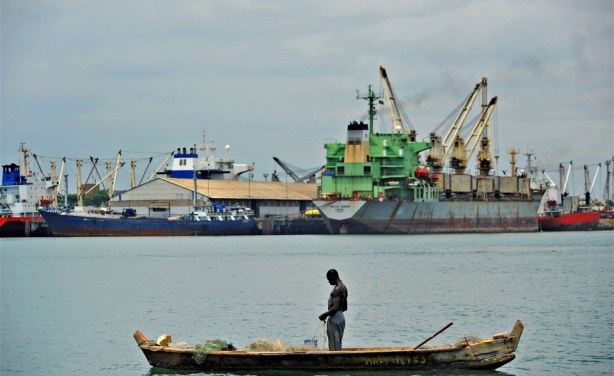 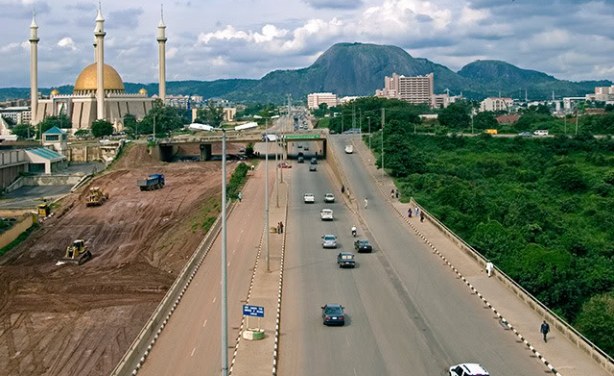