The Big Brother Stargame representative and rapper Prezzo has dismissed rumours that he and fellow Nigerian housemate Goldie are tying the knot. 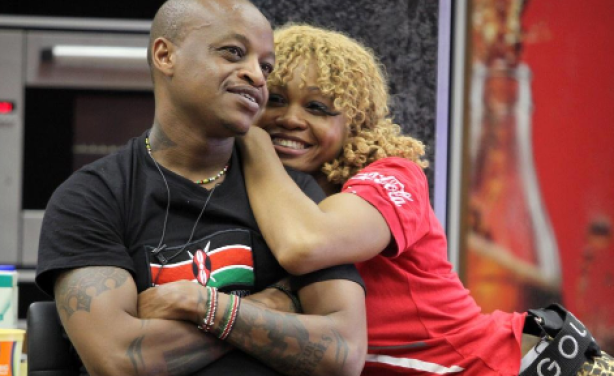