The tobacco industry is set for another challenge as the health ministry says it will follow Australia's example and try to ban the display of brand names on tobacco packets. 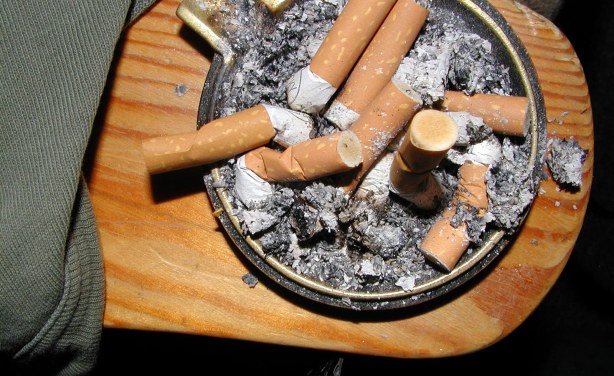 Cigarettes in an ashtray.