Reviews of the legacy of Ethiopian Prime Minister Meles Zenawi and reactions to his death continue. 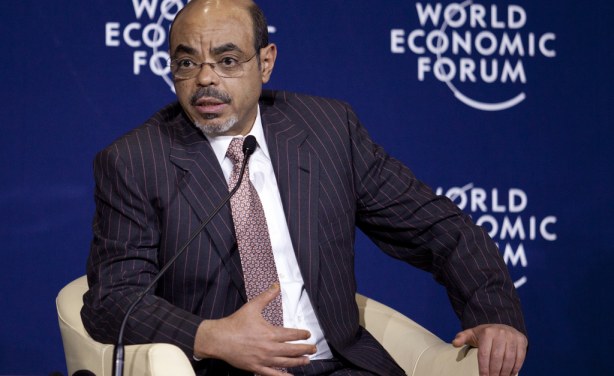 Somalia Restores Relations with Kenya - With Help from Qatar
Athletics