The sixth Ibrahim Index of African Governance has revealed that although the governance process in Liberia improved between 2000 and 2011, the country ranks 11th out of 16 countries in West Africa in the 2012 report, and 34th out of 52 overall on the continent. 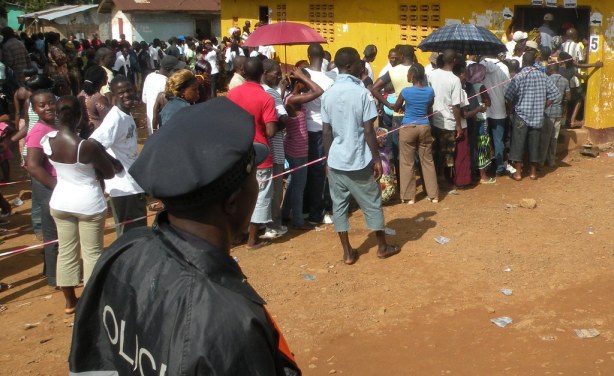